One massive question that people seem to have about this lifestyle is “is being a digital nomad worth it?” This is not a simple question, and nor does it have a simple answer.

“It depends,” is the honest, short answer to “is being a digital nomad worth it?”. But there are, of course, depths that need examining below the surface. 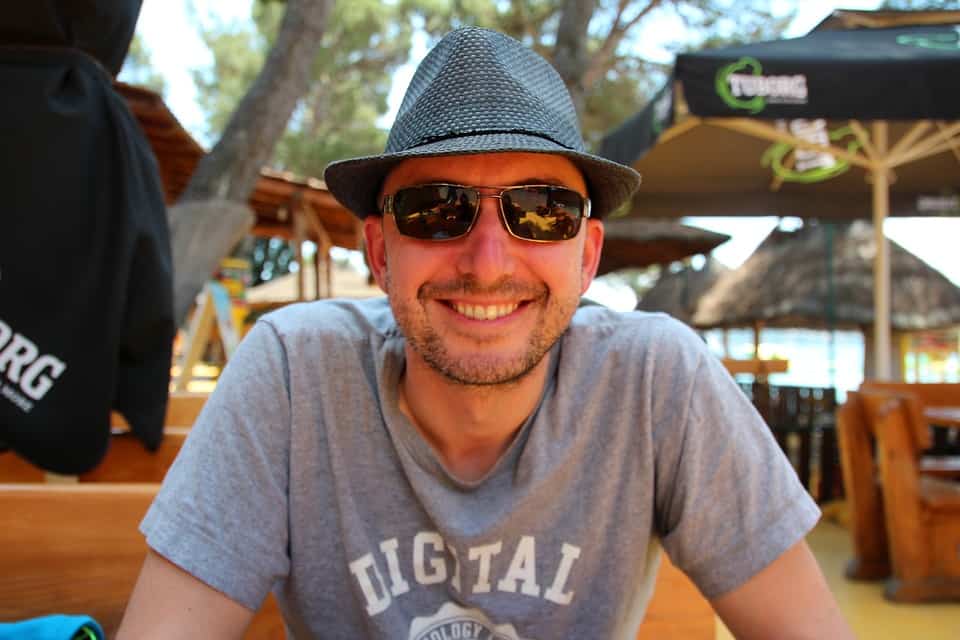 If there’s anybody that you should avoid asking for life advice, it’s people in their early 20s and below. They haven’t lived for long enough to have had the kind of experience that makes them knowledgeable.

That means the 24-year old digital nomad bragging about their success is probably exaggerating and when they say, “this will be my life forever” it’s highly likely that it won’t be.

At 24, I assumed I’d spend my 40s in a senior management role for a large company in my sector. In reality, I got there at 32 and had decided by the age of 34 that that was a really terrible plan.

In fact, what is most obvious about 24-year-old digital nomads is that most of them are not digital nomads by the time that their 25th birthday comes calling.

This isn’t because they lack skills, talent, etc. (though it’s fair to say that a large portion of this group does lack these things) but because young people find that as they grow, they no longer want to be nomads.

They miss being at home. They miss their families. They miss the nice steady career path in that boring old office. They’ve decided that they want to settle down and have kids. The reasons for quitting the digital nomad life are endless and mostly, they’re excellent reasons to do so.

Nobody is forced to be a digital nomad and other life choices are absolutely equal and as valuable as being a digital nomad. You don’t need anybody else’s validation to choose how your life’s path should be run.

The 20-Something Digital Nomad Failure Rate 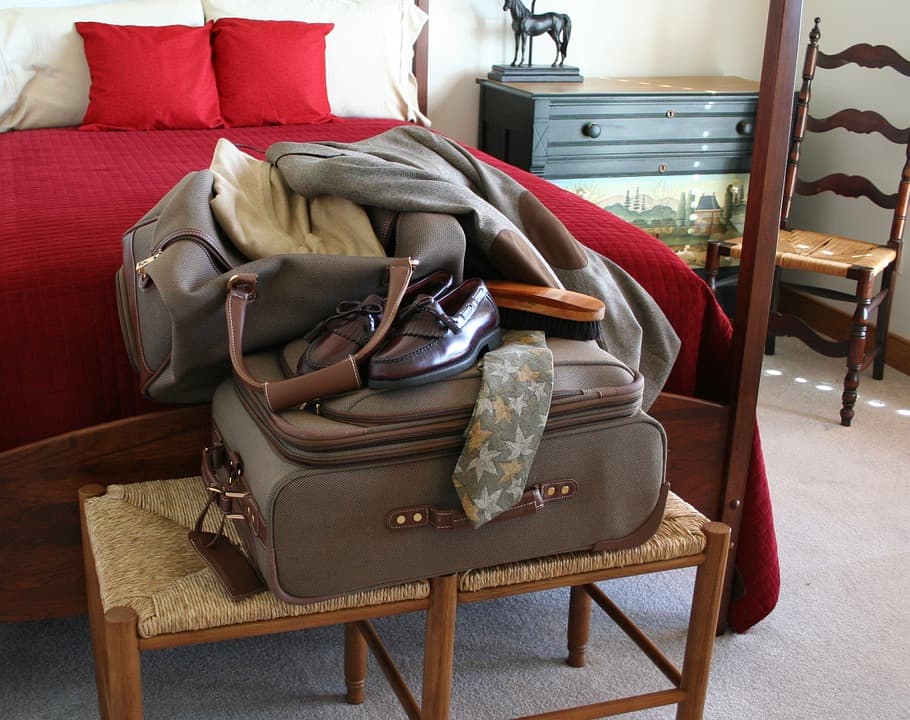 Based on observation, 90%+ of the 20-somethings calling themselves “digital nomads” will have given up before their first year is out. I’d call it closer to 99% by the end of year 2.

Many of these folks go on to write bitter tales of their digital nomad experiences and how the dream and reality had failed to match up.

Many others, write nostalgic love letters to the nomad of the past, whilst embracing what they hope is a better future.

As we’ve already seen – this isn’t a big surprise. Your 20s are supposed to be for exploring what you really want, and this life isn’t for everyone.

Look To The Older Digital Nomads

If you want to find people with years of experience of being digital nomads and a much better idea as to whether it’s worth it or not, you need to look to the older generations – 30, 40, 50 and even 60, 70 and 80-somethings.

Most of these people start their nomad life in a very different position to the 20-somethings. They have salable skills, many have a job, many others have businesses, they’re in a stronger (often by a long way) financial position than the “foot in the water” group.

This, in turn, means that they can live in nicer homes. Eat better food. Fly rather than taking 48-hour bus journeys. And so on…

You’d be amazed at how much less likely people are to drop out of a comfortable lifestyle than the relative poverty of the lifestyle enjoyed by most 20-something digital nomads.

Yet, even among this group, you’ll find a wide range of disagreement as to whether things are worthwhile or not.

The Reasons For Leaving

Older nomads often become nomads because something has gone a bit wrong in their “normal” life.

The Digital Nomads For Whom Things Went Wrong

They leave because their marriages have broken down, they’ve had a nervous breakdown from stress, they’ve been laid off in the latest corporate merger, etc.

Some of these folks are very happy after they’ve made their choice. Getting away from it all gives them a new lease of life and perspective on themselves. They look inside, remember what is awesome about them and burst into action.

They would be happy to wax lyrical about the benefits of digital nomad life, but they rarely have time to do so – they’re too busy building businesses, having fun and living life to the fullest.

However, many others are stuck in the “what might have been mode” and many never leave this. They work in places like Thailand because it’s cheap and their lifestyle is OK, but they resent being there. They want what might have been if everything had gone perfectly.

For them, digital nomad life is not worthwhile. It’s a source of genuine unhappiness. A daily reminder that they aren’t where they once thought they would be.

You can run from your problems, but you can’t hide from them, because you are always wherever you are.

There are also a couple of other major groups in this age bracket:

The Digital Nomads Who Have Always Been This Way 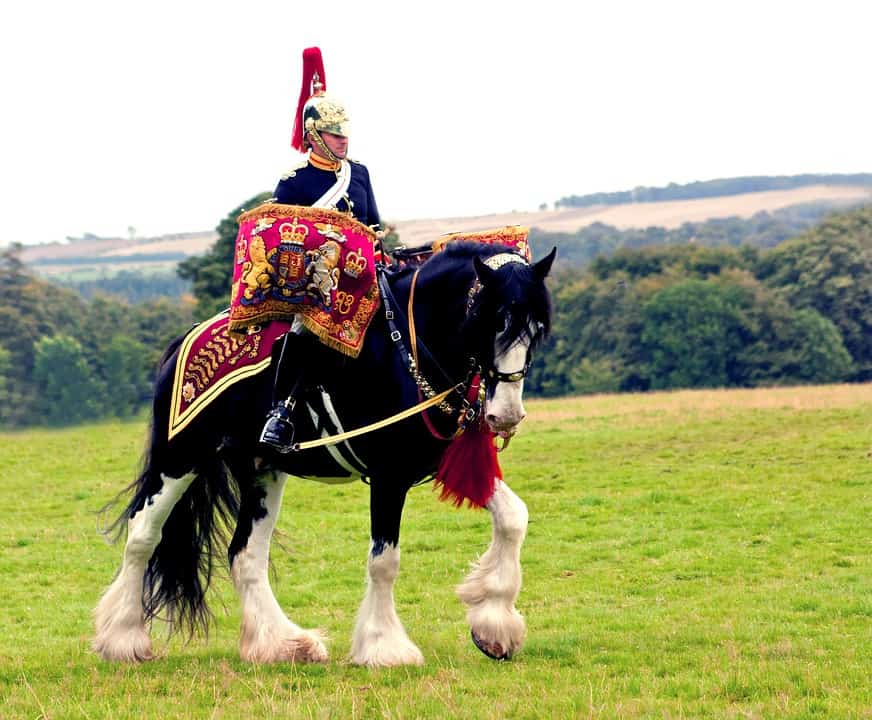 There’s one which consists of a bunch of people, usually privately educated, who have always floated from place to place all their lives. Their life often follows their parent’s lifestyles, army brats, expat kids, etc.

This is also the group that I belong to. We drift because we have no real home and it’s always been like that.

Is this worthwhile? Now, that’s a much harder question – this group (and I) don’t know anything else. It’s our life and always has been.

What is certainly true is that we tend to find the day-to-day stresses and strains of work and travel much easier than those who come to it later in life.

The Digital Nomads Who Geo-arbitrage 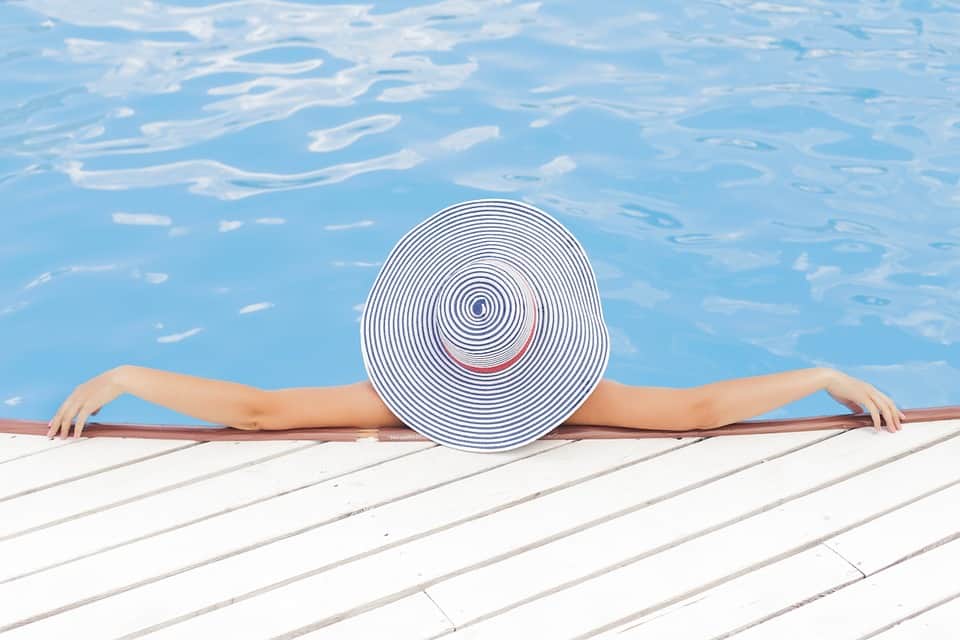 The final group is the one that chose the life with their eyes wide open. They’d built their businesses or freelancing careers or got their remote job and realized they could leverage their earnings into a much nicer life in a less developed part of the world.

This group is almost always ecstatic about their choice over the long-term. They did the smart thing and built their income before they left home, they face lower stress than nearly any other group, they’re not running away from problems but rather running to opportunity.

The Failure Rate Of These Digital Nomads

This group is much less prominent than the 20-somethings. They don’t tend to spend much time on social media. They often shy away from “digital nomad” as a descriptor entirely.

Thus, it’s harder to estimate a success/failure rate because there’s no public swan dive or watching their name/handle disappear from social media forums as they find other interests.

However, based on experience far fewer of this group goes home. That’s, in part, because for many there’s no home to go to and because many have financial security and they’ve already tried (and failed at) many of the things that compel 20-somethings to quit and go home.

Whether this is a good measure of success is another question. I don’t know that living a life in a small apartment in Thailand and hating every second of it makes you a “success” as a digital nomad. I don’t think that it does.

Your take may be different.

But we have to acknowledge that for a big chunk of these older digital nomads this is the reality.

Others become disillusioned over the years.

I once met an 80-something-year-old German digital nomad. She was an incredible woman who spent most of her time in Kathmandu. She’d loved her life right up to the point of the massive earthquake that hit that city.

When I spoke to her, she was terrified to go back. She wanted to but felt alone and unsupported in case of another quake.

One of the things that older digital nomads need to acknowledge is that many have much weaker support structures than those who opted out of this lifestyle.

So, it really does depend. The answer to “is being a digital nomad worth it?” is a very personal one. You may pack your bag and spend a lifetime in ecstasy on the road, you may find yourself returning sadder and wiser after 3 months.

No-one can tell you how things will end. If I could predict the future, I’d have picked myself a nice lottery win and would be doing something very different to what I do now.

For me, being a digital nomad is my life. Megan has chosen to share that life for now. Maybe, one day she will change her mind? It’ll be her prerogative to do so.

I think being a digital nomad is very much worthwhile but ask me again next month, maybe I’ll feel differently then?