This seems to come up a lot at the moment; people wondering whether they are too old to get started with the digital nomad life. I think this comes from all the imagery of young beautiful people posing around laptops on the beach that come from the “digital nomad communities” online.

Here’s the truth. I am 45. The oldest nomad that I’ve met on my travels so far was an 82-year-old German lady who had just flown in from Kathmandu to spend a few weeks in Chiang Mai working on a book project. You’re never too old to be a digital nomad. 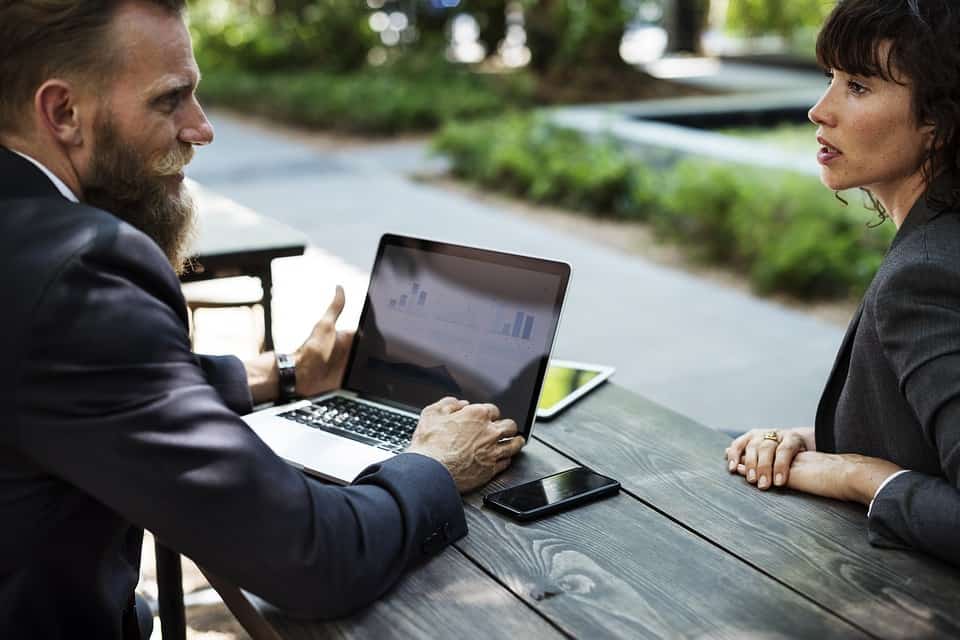 The Facebook groups, Reddit forums, etc. are full of people who are not digital nomads. They’ll start screaming “gatekeeper” at this point but it’s true. The vast majority will never pack a bag and never leave home at all. They’re lurkers. They want it. They aspire to it. They’ll just never have the wherewithal to do it.

Secondly, these people are actively hostile to anyone that doesn’t see digital nomad life in the way that they see it. The majority of online digital nomad group members have almost no business experience and no clue as to how the world works. But this doesn’t stop them from believing that they’re going to get rich from drop shipping on Tim Ferris’ 4-hour workweek.

They get very angry when anyone disputes this ridiculous picture of the world. This scares off the older folks. After all, why share your wisdom when everyone just wants to abuse you for it? 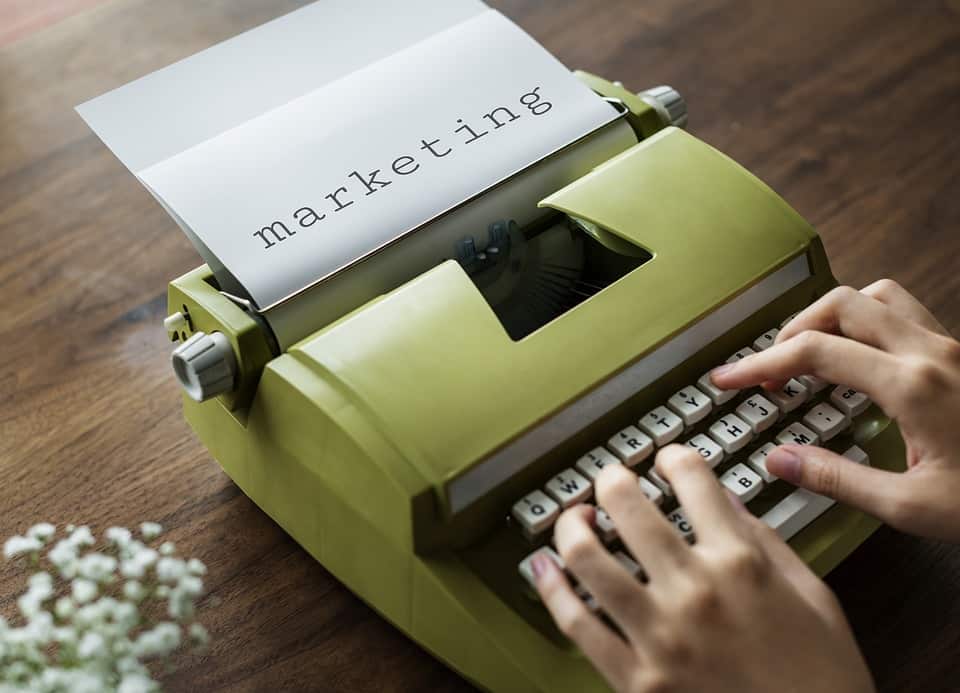 The Truth – Digital Nomads Are Older Than You’d Think

A couple of years ago, whilst passing through Chiang Mai, I wrote a series of satirical articles about the digital nomad community and the ridiculousness of some of its biggest figures and the foolishness of online digital nomad groups too.

As a countercultural voice, something surprising happened, people started reaching out to me to say, “Hey, I’m in Thailand at the moment. I like what you have to say. I’ve been avoiding ‘digital nomads’ because I can’t stand the way they are portrayed. Let’s go for coffee and talk about it.”

And for a brief period of fame, I started going on a lot of coffee dates. A lot of them. I met men and women from around the world who had a lot in common with each other but nothing in common with the “digital nomad community”.

They almost all had businesses that were successful or were actively involved in value-creating businesses that would clearly be successful with a little more time. They were all over 30 and the majority were over 50. They’d all been on the road for a matter of years and intended to be for many more to come.

Yes, it turns out that there are a lot of older digital nomads out there. They just don’t want the hassle of the “digital nomad community”. Who can blame them?

My brief foray into being “digital nomad” social – something I don’t do normally, I learned long ago that you’re better off hanging around with expats if you want to make friends in a place than digital nomads, tourists, etc. – led me to realize something. 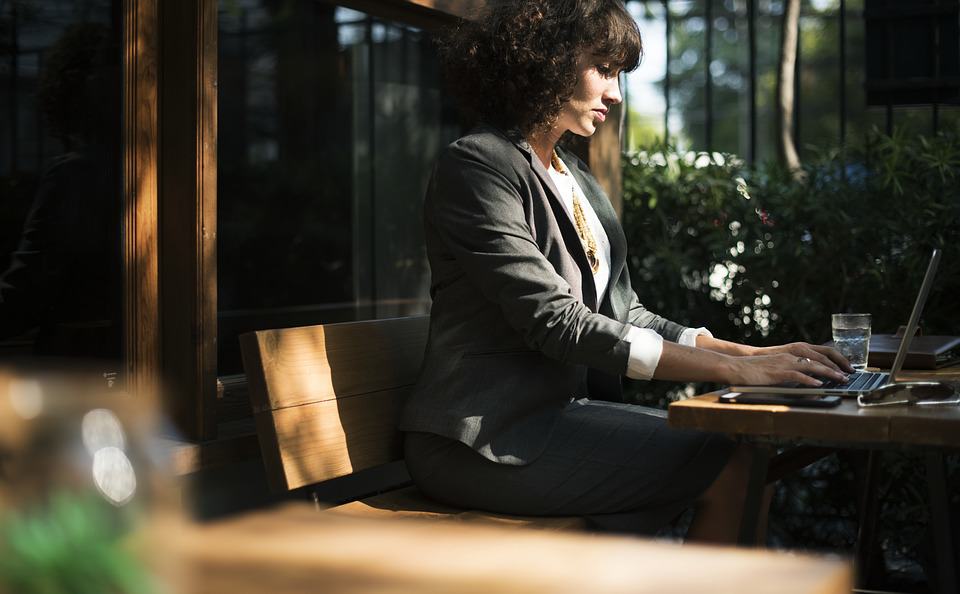 The Internet is a great equalizer for older folks. There’s no need to even discuss your age to get work – you can just go out and get it based on your skills.

Yes, there are broke 40 year-olds and there are rich 20-somethings but, in general, you tend to accumulate wealth across your lifetime.

So, the average 40-something digital nomad has more money. And it shows.

They’re not traveling as “light as possible”, they take what they need with them – when they need it.

They’re not looking for the cheapest possible accommodation or co-living spaces. They rent nicer apartments in better buildings often in very different areas of town from the young nomads.

The vast majority don’t spend a single second in co-working spaces either; they work from home because their homes are nice. One of the skills they developed before leaving their country was self-discipline. They don’t need to be nagged to get work done, they just do it.

The number one indicator of success in digital nomad life is this: you have a reliable source of income which can support you overseas.

Guess what? Your average “older digital nomad” is far, far more likely to have this squared away before they pack their bags for foreign shores.

This comes as a huge shock to the university researchers on “digital nomad life”. They’ve been reading the drop shipping, four-hour workweek, nonsense that’s portrayed in “digital nomad communities” online and they expect that to be true. And it’s not.

They report over and over again that it’s the slightly cynical, completely battle-hardened, older digital nomad with a steady source of income that lasts out on the road. The youngsters rarely make it beyond a year before they’re back at home broke and living off their parents again.

After all, if you didn’t have the skills and discipline to earn your money at home – what makes you think you’re going to develop those things in a foreign country where all your peers are having fun and partying all the time? It’s not very likely, is it?

It’s fair to say that the vocal and often unpleasant “digital nomad communities” online are not places that most older digital nomads feel comfortable in.

They want to talk real business issues, not pie-in-the-sky fantasies of drop shipping millions “because Amazon uses drop shipping” and “where’s the best party scene in Chiang Mai” (hint: there isn’t one).

Fortunately, across most of Asia, there is a tailor-made group for these people to hang out with – the expats.

Expats are long-term residents of the places that nomads visit. Unlike the digital nomad communities which often perch in their own space on the edge of local life – expats tend to be fully involved.

They can offer insight into where to go, what to see, the best watering holes and eateries, and because they’re comfortably in place – expats can also form friendships easily.

Whenever you hear about digital nomads finding it impossible to make friends; you might want to remind them that expats exist.

Unfortunately, because these interactions mainly take place in “real life” and not online. They’re invisible to the would-be older nomad. It can make it feel like older nomads don’t exist when, in reality, they’re everywhere. They’re just not shouting about it on Facebook.

Some Advice For Older Digital Nomads

If you’re in your 30s, 40s or above, you can easily live a digital nomad life assuming that you have some marketable online skills.

Here are some tips for you to make the most of it:

You’ll be fine. You’re joining the majority of digital nomads out there. You may not be on Facebook and Instagram shouting about it because you’re too busy making money and enjoying life but that’s the only thing you’ll be “missing out” on.