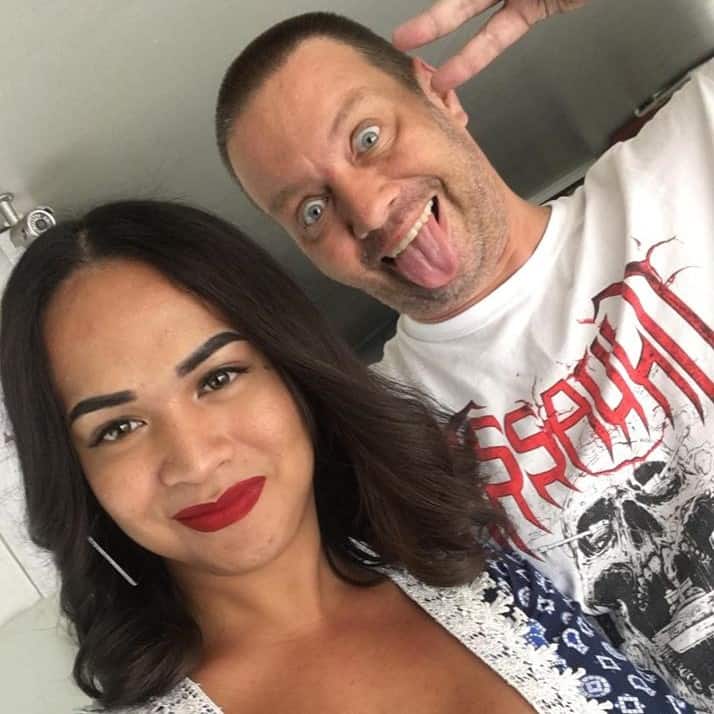 Nomadtalk.net is a blog and business enterprise run by a digital nomad couple – Nicholas and Megan Barang. Our objective is to keep things real and discuss both the good bits and the bad bits of digital nomad life. 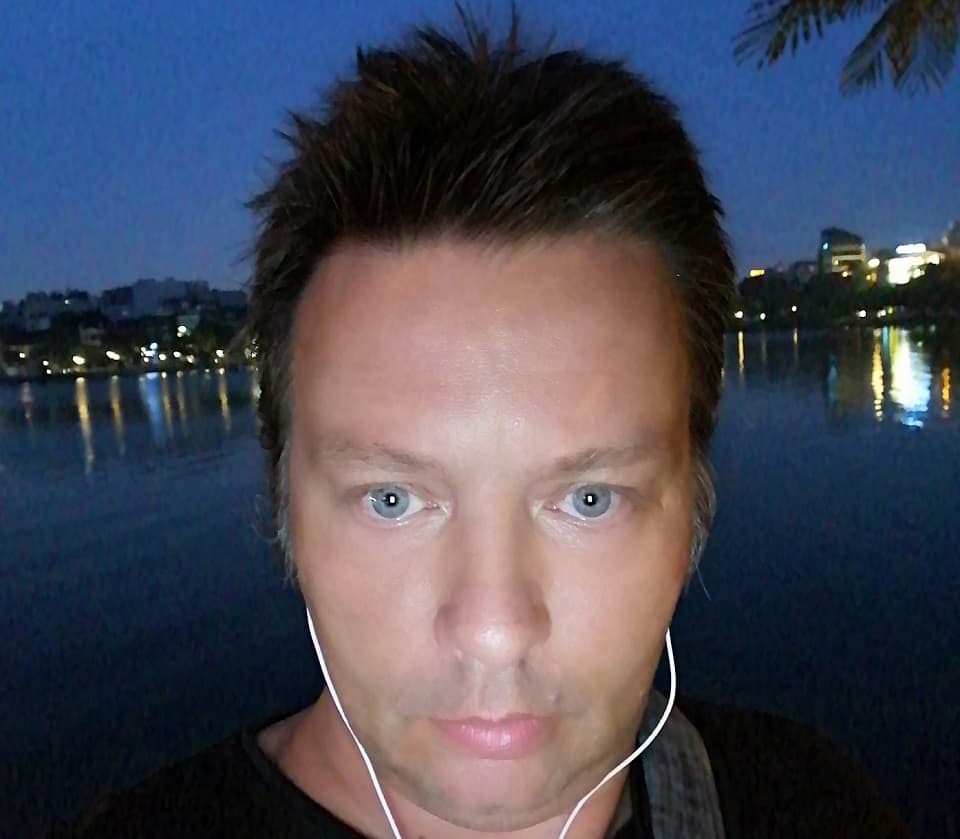 Nick is originally from England and has been in Asia for nearly 15 years with about a decade spent in South East Asia and East Asia.

His passions include heavy metal (of nearly all forms though nu-metal just doesn’t make the cut), photography (watch out for his photo portfolio coming soon – though you can check out some of his work on YouPic now), reading (he carries a library everywhere he goes) and Megan.

He makes his living as a writer, marketer, and blogger and has done for more than a decade now. One day, he hopes to return to classroom training, which is what he used to do, but that day is not yet upon us.

He began writing about this lifestyle on Medium with a piece mocking the idea of living in Chiang Mai for $300 a month.

You can find him on LinkedIn if you’re looking to make a professional connection. Please note, he only adds people there that he’s worked with in the past. There are too many scammers and spammers on that platform to add people he doesn’t know.

He is available for occasional writing projects and training development projects. Contact him for a quote or to move a project forward. 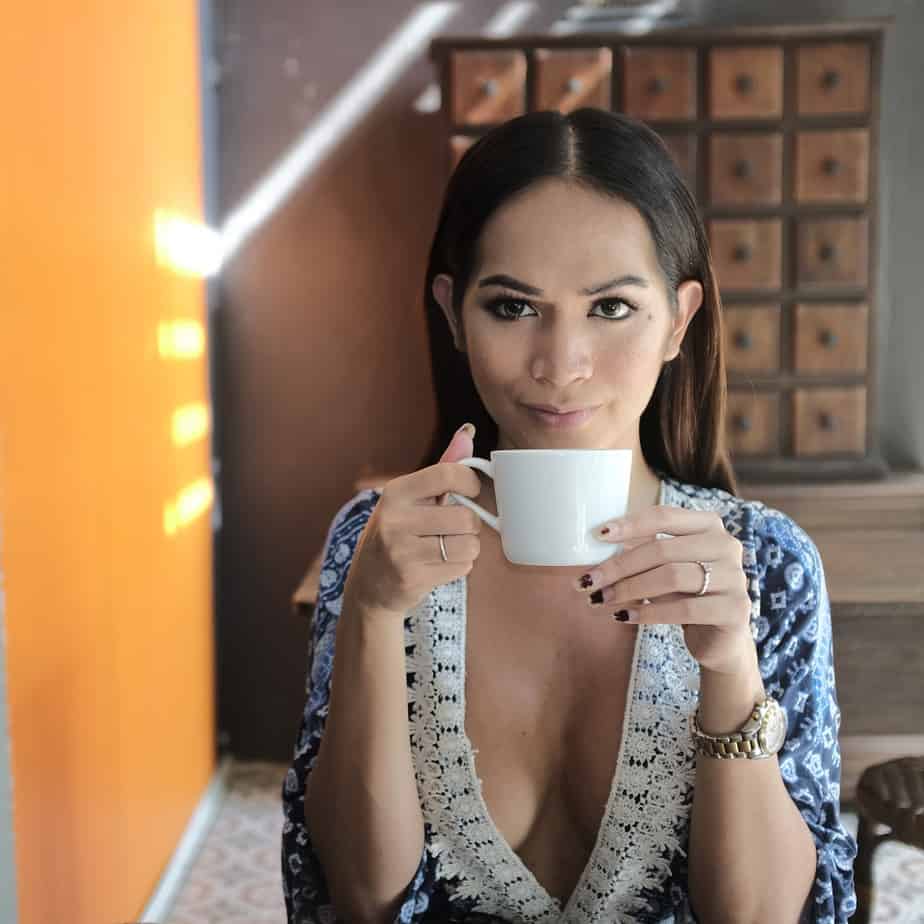 Megan is originally from the Philippines and she’s been traveling and working with Nick for the last 3 years or so. They are also, quite clearly, life partners as well as business partners.

Her passions include health (she can out calorie control Gwyneth Paltrow), beauty (because she’s awesome at it) and traveling (for now, at least).

She makes her living in virtual administration online and now also in blogging. She wants to eventually see Europe with Nick and even set foot in England one day.

She’s much shier than Nick and is unlikely to make too many appearances “in public” as it were. She prefers her solitude.

You can reach out to Megan at Megan at NomadTalk.net. She is available for Virtual Assistant work and would be happy to discuss your needs at any reasonable hour (in Southeast Asia).