We love remote work, we think it’s the way forward for many types of work and without it, there would be far fewer digital nomads. But, it’s also fair to say that, like it or not, it has its disadvantages and if you don’t know about them – you can’t avoid them.

You seem remote work is a bad thing for these reasons: communication suffers, creativity can feel constrained, people get lonely and can feel invisible. Yet each of these problems can be avoided if you take sensible action/precautions. So, let’s take a look at them in more detail and see how remote work can be great. 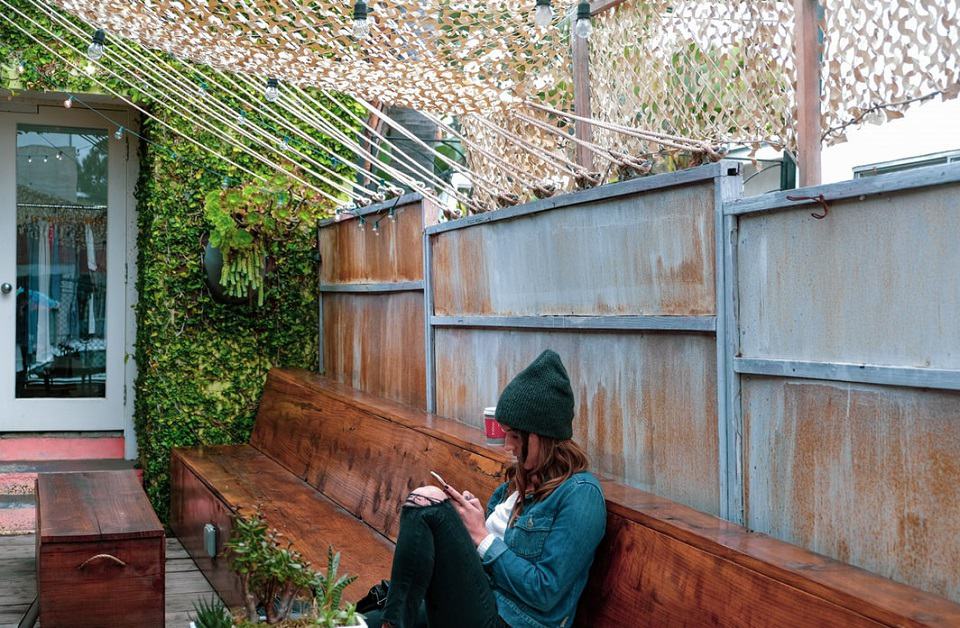 The Death Of Communication

Remote work teams need more communication skills than office-based workers do. If you’re not in close proximity to each other – you can’t pick up all those tiny bits of useful information based on how people look today or what they’re working on.

You don’t get the water cooler gossip which clues you in on Dave’s project, Darren’s failing marriage, Darla’s new promotion, and Deirdre’s HR steering group. In short, a lot of communication disappears.

Now, given that “communication” tops nearly every “what to do” list about remote working – you’d think this would be sorted out quickly. It’s not.

Buffer, the remote scheduling tool for social media, conducted a survey that found that more than 20% of remote workers think that collaboration takes a nosedive when working remotely and that more than 50% feel that they’re not treated equally when compared to their office-based counterparts.

Worse, because remote workers often aren’t working at the same time – it can be hard to ascertain when you can get an answer to a question that allows you to work.

Communication in writing is also harder to parse than spoken communication. It allows resentment and anger to build up over even the most well-intentioned messaging.

The Rebirth Of Communication

You can solve the problem of poor communication in remote work teams by taking charge of it. Ensure that everyone, for example, keeps their working hour’s schedule publicly and make sure that they mark themselves “online” while they are working.

Ensure that there is regular face-to-face (use video calling and video conferencing software to facilitate this) meetings. Encourage people to share “small details” not just the big ones.

Ask people to flag when communication is getting under their skin so that a genuine understanding can be reached between two parties.

There is often a sense in remote team managers that they have to do less managing than before. This isn’t the case – you just have to manage differently. Communication is an essential building block for remote work to be considered a good thing.

The Constraints On Creativity 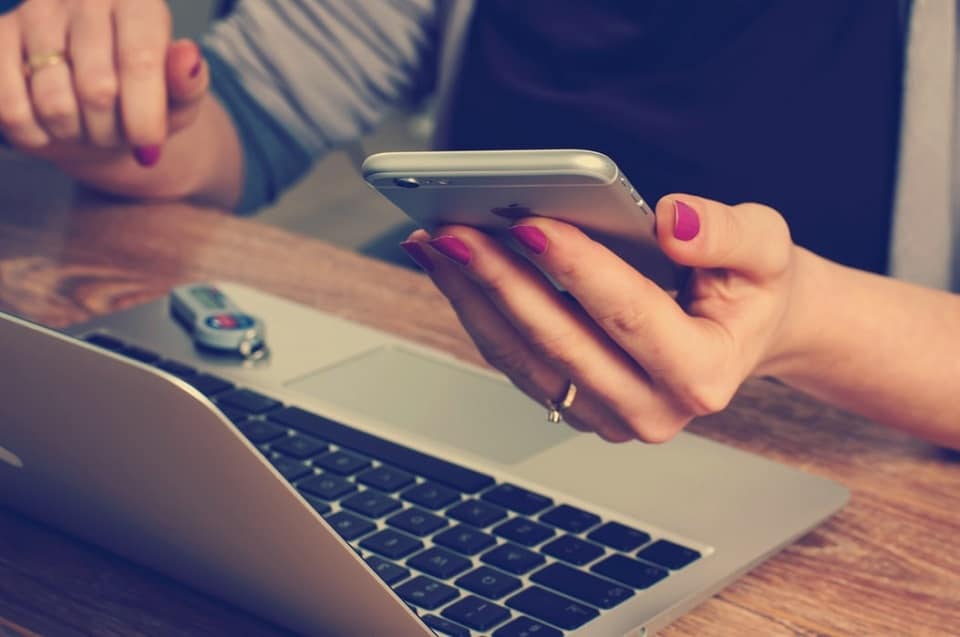 It is not right to say that creativity suffers when we are alone. In fact, research suggests that, for example, brainstorming is often better done individually with the results collated when the exercise is over.

This is because, no matter how well a brainstorming session is facilitated, there are always people who feel silenced and left out, and they end up switching off.

There is definitely something to be said, for many people, for “sparking off” one and other. Brainstorming sessions, water cooler conversations, random chats at your desk, etc. can all lead to ideas that might not have occurred if people weren’t interacting with each other.

The Freedom To Create

This, again, is a management issue. You need to think about the levels of creativity in your team. You should be looking to develop an online environment where people feel free to create to throw out ideas (no matter how crazy they may seem) and for other people to be able to contribute to the evolution of those ideas.

Once again, communication is an essential component of success. Create a slack channel just for ideas. Encourage people to use it. Reward people for great ideas or even volumes of ideas (the latter may not deliver “quality” but can encourage other people to get involved).

Hold meetings via teleconferencing or videoconferencing software dedicated to idea generation. Praise people for speaking up. Encourage people to talk directly with you if they don’t feel confident speaking in a group. Then if their ideas are good, help them build confidence to share them.

The Loneliness Of The Long Distance Remote Worker 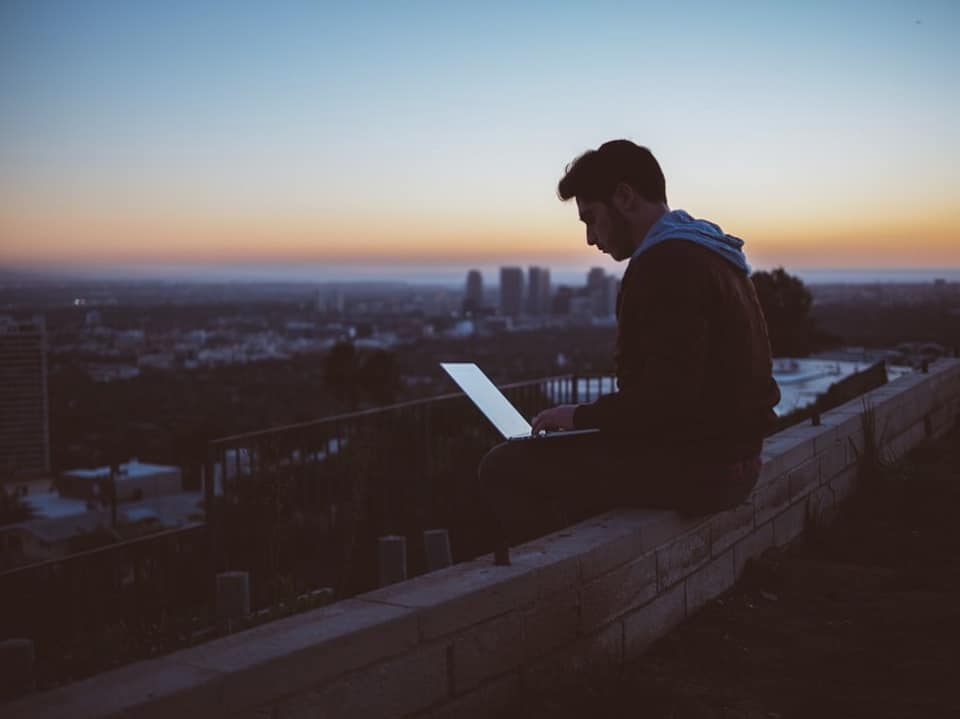 The impact of loneliness on people is real. It’s estimated that being lonely on a regular basis might be as bad for your health as smoking is! The one thing you have to say for office work is that it definitely brings you into contact with other people.

Remote work becomes lonely in two instances: the first is where the remote worker fears that their “remote work privileges” might be stripped from them unless they are insanely productive, and they become a remote workaholic. They never stop working and slowly withdraw from the world around them without realizing it.

The second is where the remote worker simply doesn’t create a social life to replace the lost social life at work.

The Way To Company

Remote workers don’t have to be alone. Managers should be talking to staff that seem to be turning into workaholics and instead of encouraging this behavior – they should be encouraging them to go offline when scheduled to and to take breaks from work.

This isn’t just to stop them from feeling lonely – workaholics burnout and normally, during the phase they start losing the plot, they lash out and hurt other members of the team (metaphorically speaking – this is remote work and it’s not a contract sport) and productivity.

Managers should also take a keen interest in the sociability of their staff. Lonely workers can drift into anxiety and depression and their performance will tank. It’s a good idea to set some targets for socialization in the early days of remote work.

Once people realize that their commuting time can be spent in pottery classes, nightclubs, poetry readings or running meets, for example, they quickly come to enjoy the freedom of remote work.

Managers are expected to watch over staff and those who are absent are seen as poor team players or even problem employees.

Staff who feel invisible, feel threatened. And yes, remote workers are just as human as any office worker and a natural consequence of working from elsewhere is a lack of visibility.

The good news is that managing this is fairly straightforward.

Your first objective is to transition from an “hours put in” culture to a “value got out” culture. You can’t watch people like a hawk when they’re not in the office and there’s very little to be gained from trying.

Your second objective is to regularly check in with remote workers. The best way to do this is to talk to them about it. Explain that you don’t want them to feel ignored, that you will check-in at least twice a week to see what they’re doing and if they need any support.

It’s funny but people are often scared to raise things until you give them space and the freedom to do so.

Finally, you need an “open door”. That is, during your work hours, of course, a policy that allows your remote workers to come to you at any reasonable time and raise concerns or ideas to make life easier for them and for the team.

There are four main reasons that remote work can seem bad but none of them ought to be showstoppers or deal-breakers within your remote work environment. They just need managing effectively.

Remote teams need new ways of support and development but there’s no reason that they cannot be happy, effective and productive – that’s down to the leadership team and their approach to remote work.