Coliving for digital nomads is the next big thing in living arrangements, allegedly. We’d note that the recent collapse of WeWork’s business model may have an impact on the long-term viability of living this way but in the short-term at least, coliving is here to stay.

Why coliving for digital nomads? Well, we think there are arguments in favor of this kind of arrangement including that it opens up options in expensive destinations, that they have facilities onsite and that they offer a pre-built community. 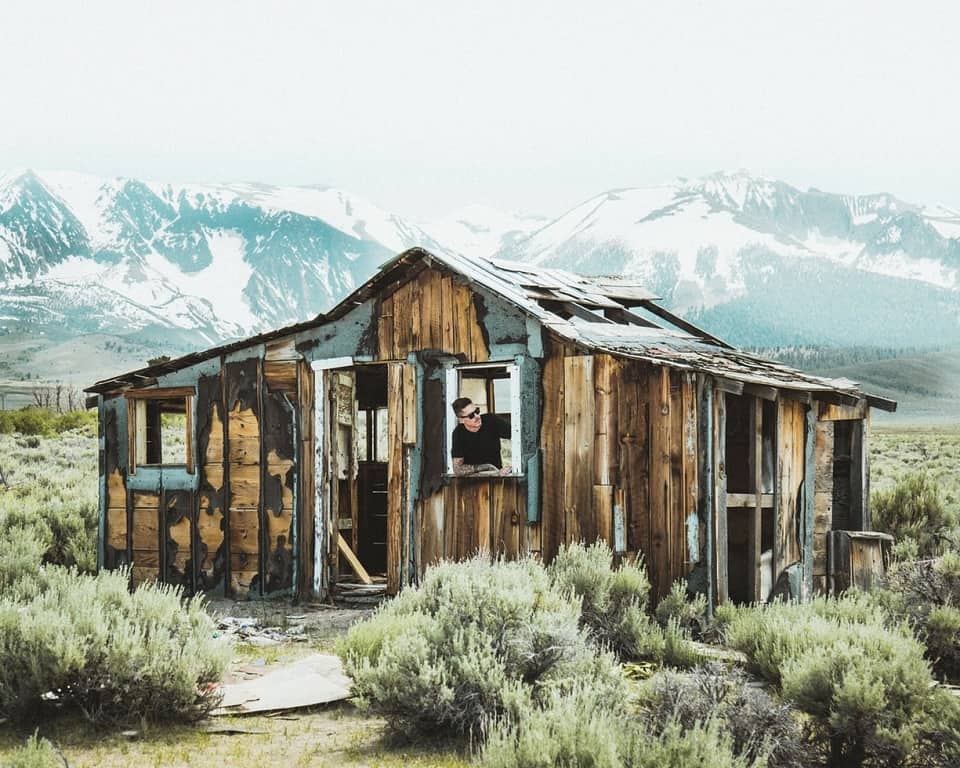 Well, it depends on where you stand, really. From a marketer’s, who works in coliving, perspective they might say, “It’s a chance to save money, live in a real community and enjoy the perks of the high-life.”

In reality, it’s sometimes a chance to save money (coliving in developing nations is often a complete rip-off) by living in a small room (sometimes you have to share the room) among a lot of other people in the same situation as you and with some shared facilities available.

The 3 Arguments In Favor Of Coliving For Digital Nomads

We think that after reviewing a ton of literature on this subject, there are only 3 arguments in favor of coliving arrangements.

In Expensive Destinations, It Opens Up Your Options

There is no doubt that cities like London, New York, Tokyo, etc. are becoming increasingly unaffordable to the average person. A room in these destinations can cost $2,000 a month or more.

Coliving can usually offer a competitive rate with an improved level of quality when compared to the low end of the market in these cities. However, this usually comes at the price of floor space (many coliving “apartments” are so tiny that “closet” rather than “apartment” might be a more accurate way to describe them).

You may also be forced to share the room with another person. One coliving space we looked at had a contract that requires someone to share a room for 11 months of the year before being given a month of freedom to live alone.

There Are Facilities Onsite

Well, in truth, there would have to be. Many of the “apartments” are too small to allow room for a desk or a workspace – so they provide some communal workspace where you can basically recreate the coworking experience at “home”.

Some have gyms on-site, a pool, most have a café and/or a bar, they may also be able to provide cleaning, secretarial, etc. services on top.

They may or may not have a communal kitchen space too. 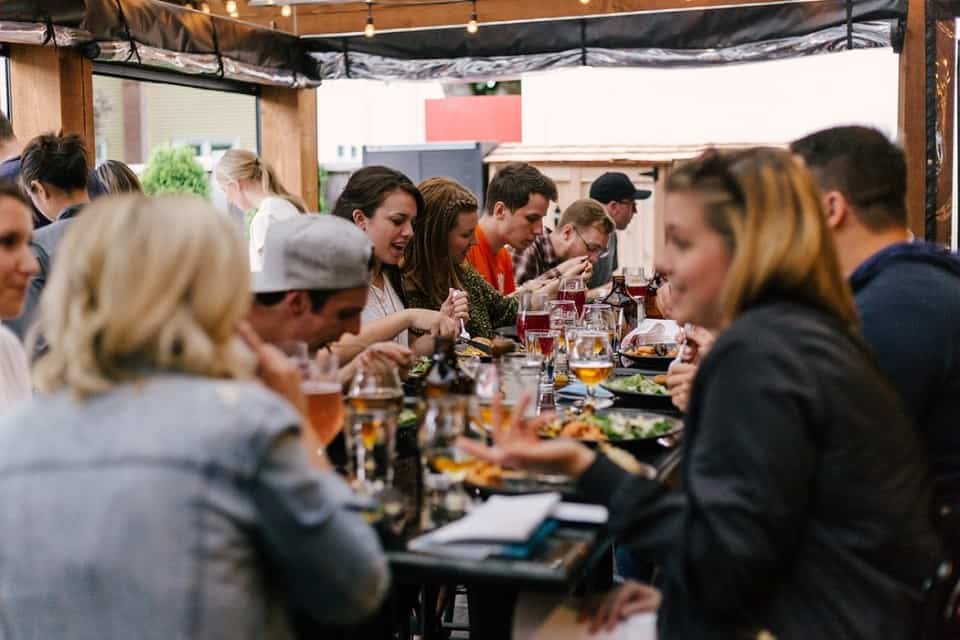 I never much enjoyed flat-sharing back in my youth when it was an economic necessity. For every great housemate, you always found yourself sharing with one complete git. (They probably felt the same way about you too).

If being forced to live with a bunch of other people that all you can, guarantee to have in common with, is being too broke to afford somewhere better to live appeals to you then it’s fair to say that you’re going to find yourself with a “pre-built community”.

We expect to start hearing some serious horror stories about coliving communities in the near future – lots of people living in close proximity usually leads to theft, rows and general unpleasantness – ask anyone who ever lived in a dormitory at university.

The 5 Arguments Against Coliving For Digital Nomads

As you might have guessed from the arguments for coliving, we’re not impressed. In fact, while we can understand the decision to use coworking even if we don’t like it much – we can’t understand why anyone would opt for coliving.

You are not required to start your career in San Francisco, Osaka or Paris. If you are a remote worker or a freelancer, like most digital nomads, you have no requirements to be in expensive destinations at all.

It is a far better bet to simply pick up and move to somewhere you can afford. Sure, we can understand why you might stay in one of these places for a week or so if you can’t find anything cheaper and you really want to visit an expensive city but why live in one?

There are plenty of cities out there that offer an interesting life at a more affordable cost. 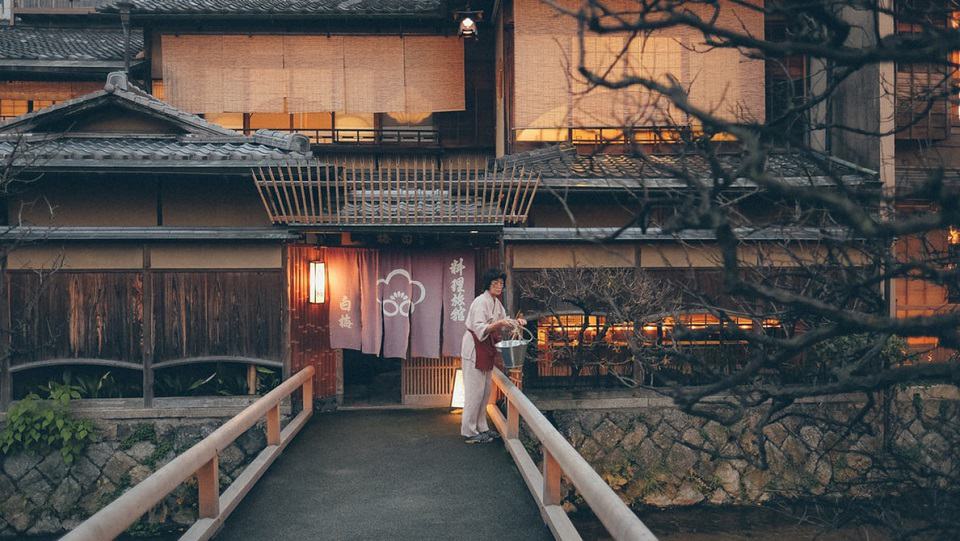 Coliving is a complete rip-off when you take it to places like Eastern Europe, Southeast Asia, much of South America, North Africa, etc.

For less than half what you’d pay for coliving in these parts of the world, you can normally rent a spacious one-bedroom apartment or a villa/house of your own.

If you want to share with other people you could advertise for roommates and split the rent on a place.

While coliving in Silicon Valley might just make sense, coliving in Chiang Mai marks you out as an enormous sucker. The property market in Southeast Asia is overflowing with empty units – rents are falling. Why would you pay a premium to share a box when you can rent a whole building for less money?

We can see why having a gym onsite is a big deal if you live in a 10sqm room. We can also tell you that if you were living somewhere cheaper in a bigger apartment, there would probably still be a gym in the building and if not – there would be one within walking distance.

You’d have the money to pay for the facilities you wanted if you chose not to live in coliving arrangements and you could avoid paying for facilities you don’t want.

We’ve seen several coliving spaces try to sell their long list of rules and regulations as a major benefit to getting the most out of living and working together.

We can see why quiet hours, no loud music, when you must do cleaning, etc. can benefit harmony in large groups. We can also see why they would be an enormous pain in the backside too.

One of the real pleasures of having your own home is to be free of the rules and regulations that are constantly imposed on you in every public space.

The right to listen to music at a volume where it makes sense and feels good is incredibly important to most people. Using headphones is not the same thing.

This doesn’t mean “live by yourself and be an unconscionable dick about things” but it does mean that you can at least live the way you want to as long as you’re not out trying to deliberately start fights with the neighbors.

If you find yourself in a coliving space that forces you to share a room, you can pretty much wave goodbye to your sex life unless the person sharing with you is also your partner.

If they are your partner, we give it a week of living in a 10 sqm room before you can say goodbye to your sex life.

Seriously, tiny spaces in which you are permanently trapped are not conducive to healthy human relationships. You can’t meet someone and bring them home and then ask your roommate to put on headphones or wait in the corridor while you “have some fun”, life doesn’t work like that.

We think coliving is an awful idea. It’s a way to condition you to a life as cattle. Sleeping in a tiny box. Sharing every part of your day with other people. No real privacy (particularly if you have to share a room). A lack of romantic relationships.

It’s only cheap if you live in a major city, in other cities it’s more expensive than sorting out your own accommodation.

For us, digital nomad life is about freedom – and for us, coliving is the opposite of being free. It’s more like paying to live in a prison.

That’ll be a hard pass from us, and we’d recommend that you give it a miss too.