From bus journeys to sea voyages to flights, there are a select and unlucky few that are prone to travel sickness (or technically speaking, motion sickness) and when it strikes it means misery for the sufferer.

Travel sickness is caused by the fact your brain is dealing with two sets of messages which don’t align. What it sees through your eyes doesn’t match the information that the inner ear conveys. I.e. you’re moving but you can’t see the movement or face the direction of movement.

Who’s At Risk Of Travel Sickness?

Well, the good news is that most digital nomads will be in the “low risk” category. That doesn’t, however, mean that everyone is. Those most at risk are:

What Are The Symptoms Of Travel Sickness?

In most cases, travel sickness induces nausea and/or vomiting which can be very severe in some cases. You may also end up with:

Oddly, if you find yourself yawning a lot this can be a warning sign that you’re going to be travel sick.

What Can You Do To Cut Down On Travel Sickness? 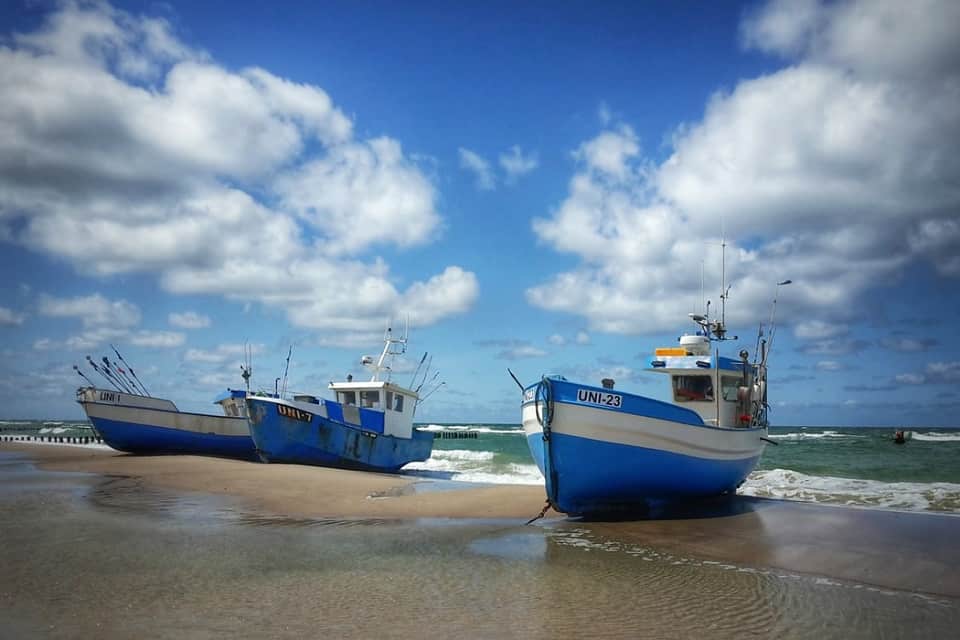 The first and most salient point is that certain types of travel can be worse for some sufferers than others. I have no issues with flying, being on a bus or coach or being on a boat for that matter but put me in the backseat of a car? Then you have 2 hours or so before I start feeling terrible.

If you know what messes you up, try to avoid that kind of travel. There are usually other options available to you. Fortunately, for me, if I sit in the front seat of the car where I can see the road – I don’t get travel sick.

Other than that there are several steps that have been demonstrated to have some effectiveness in combatting travel sickness for some people:

If you’ve tried all of this and it still doesn’t make the slightest bit of difference – you might need to call in the big guns. 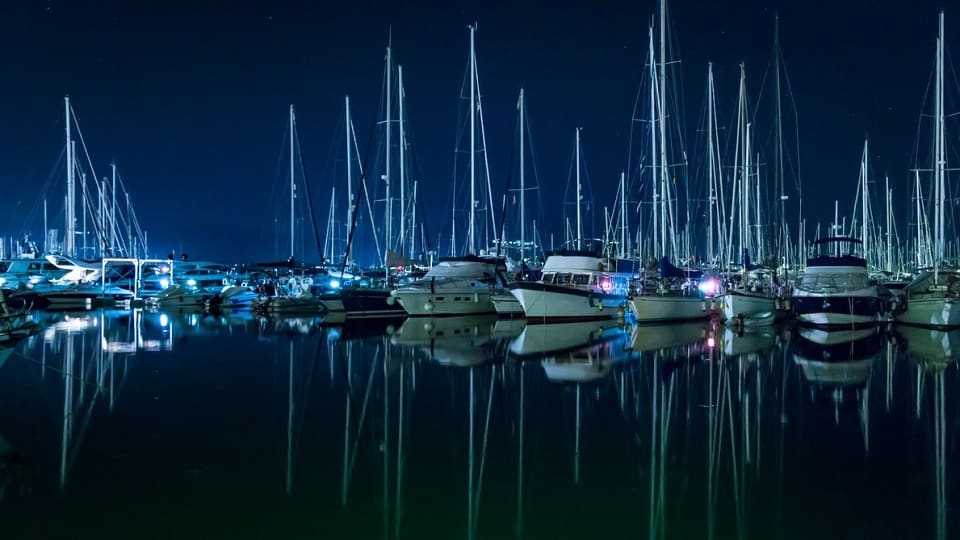 There are two proven medicinal ways to beat travel sickness if the steps above fail.

Your first line of defense is going to be an over-the-counter antihistamine the two most commonly used antihistamines for travel sickness are Dramamine and Bonine. You should be able to pick either of them up a pharmacy.

Because antihistamines can have odd side effects for some people, it’s best to try your first dose about a week before you take your first voyage with them. Then you can make sure you feel OK on the antihistamine you’ve chosen.

Then take the recommended dose the evening before you are due to embark. Then another dose about an hour before you get on the vehicle. This gives you a chance to build up a little histamine tolerance before the motion begins and you get travel sick.

Digital nomads will be pleased to know that there are almost no restrictions on the use of these anti-histamines around the world and it’s OK to carry them with you.

These are the big guns of motion sickness relief. Many of the world’s sailors rely on these patches to get them through the day and keep them in a job. The most common brand is Transderm Scop.

You place the patch on your skin (normally – this will be behind your ear) and then it allows the drug scopolamine to flow into your system steadily for up to 3 days at a time.

If you want these, you must get a prescription for them, they can’t (in most places) be bought over the counter.

They work by messing with the messages that your nerves send to the bit of your brain that induces vomiting. Regular users swear by them and say they have fewer side-effects than anti-histamines.

Warning! When you are applying a scopolamine patch, you need to be very careful that your finger does not touch the active side of the patch. If it does and you then put your finger in your eyes – the drug causes something called “unilateral pupil dilation” which can be a fairly serious problem and leave you hospitalized. So please, if you go this route for your travel sickness – be careful.

Note that because these are prescription remedies, you should check to see if they are legal in your destination country before packing them.

A Ray Of Hope If Nothing Works

Travel sickness doesn’t last forever. If you are on a very long journey (think the Trans-Siberian Railway or a cruise) then after a day or two – it should come to a halt naturally. You won’t suffer forever even if it feels like you might at the time.

Also, repeated exposure to the things that make us travel sick has been shown to eventually desensitize sufferers. 75% of people who keep repeating the kind of travel that makes them ill, eventually become acclimated to that kind of travel and never get sick again.

It’s not so hard to avoid travel sickness as a digital nomad. There are a series of practical (and natural and easy to follow) steps that require no medication to get you started and if that fails, well the pharmacy can probably help.