Everyone who has ever been on a vacation knows how you can come home more exhausted than when you started. If you try to cram too much into a trip – you’re not getting any rest, you’re duplicating the frenetic pace of life at home on a break.

For digital nomads, this error can be compounded by the fact that that they have not taken a break from work, they’re supposed to be working as they travel. Fortunately, there is an antidote to this and it’s one best taken before you burnout as a digital nomad – slow travel. 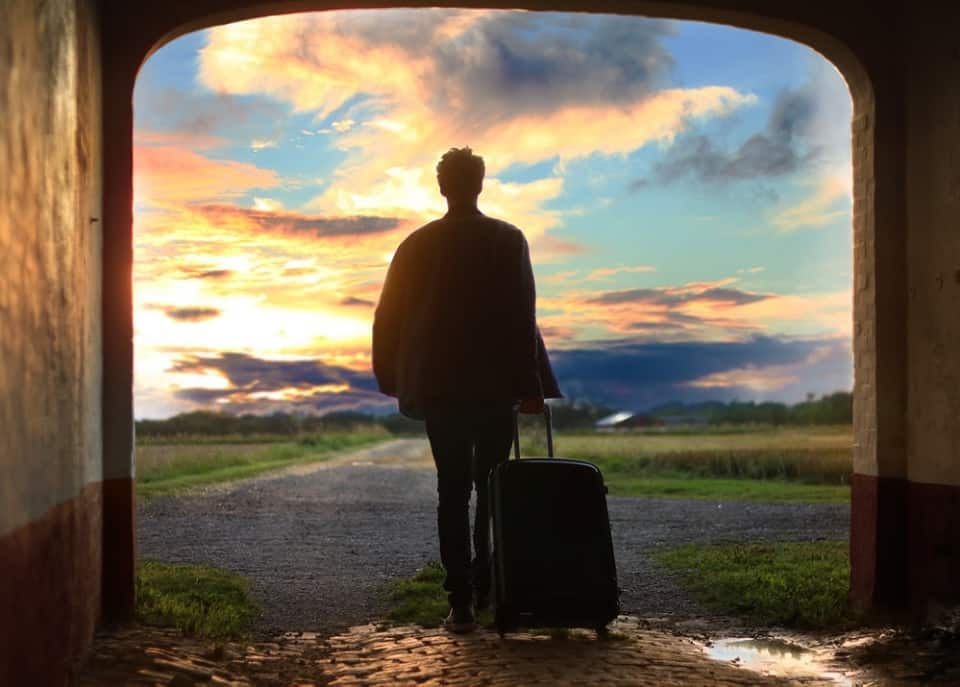 What Is Slow Travel?

Slow travel is, some claim, related to the “slow food” movement. We’re not convinced. We know that there are a bunch of people claiming “slowness” for everything and trying to build businesses on it but given that slow travel has been around for longer than this movement and the internet – we’re going to call bullshit on this.

What slow travel really is, is a change in your attitude towards travel. Instead of trying to do as many places and things as is humanly possible in a short period of time – you realize that you can travel differently and instead visit one place and get to know it intimately, instead.

Now, we understand the appeal of the brag “I’ve been to at least 100 countries… “, but it’s a vainglorious boast for most people. The more places people have been to, the less time they can have had to appreciate them.

For example, I’ve been in Southeast Asia for about 10 years now. There are still 3 countries in the region I haven’t visited (plus a few Australian territories that I may never get around to visiting). There are major cities that I’ve not set foot in, in most of the other countries in the region. Major UNESCO sights that I’ve never seen and so on…

I don’t feel like I’ve missed out. I feel like I know this region better than most Westerners ever will and that I’ve still got things to look forward to in the region as well.

The Benefits Of Slow Travel To The Digital Nomad

So, now let’s take a look at slow travel and the real benefits to the digital nomad in their daily life:

It’s hard to deny the growing movement to make the world a more sustainable place and the worst thing for that world in terms of emissions? Well, on a non-industrial basis – its’ flying. The CO2 outputs of flying are obscene.  One short flight can outweigh a year’s commute by car.

Now, you can offset your carbon emissions by planting trees or investing in green projects, but we’d argue – it’s best not to create them in the first place.

It is unlikely that you’re going to be a digital nomad and never get on a plane, but you really don’t need to be on one every week or month.

It Lets You Work 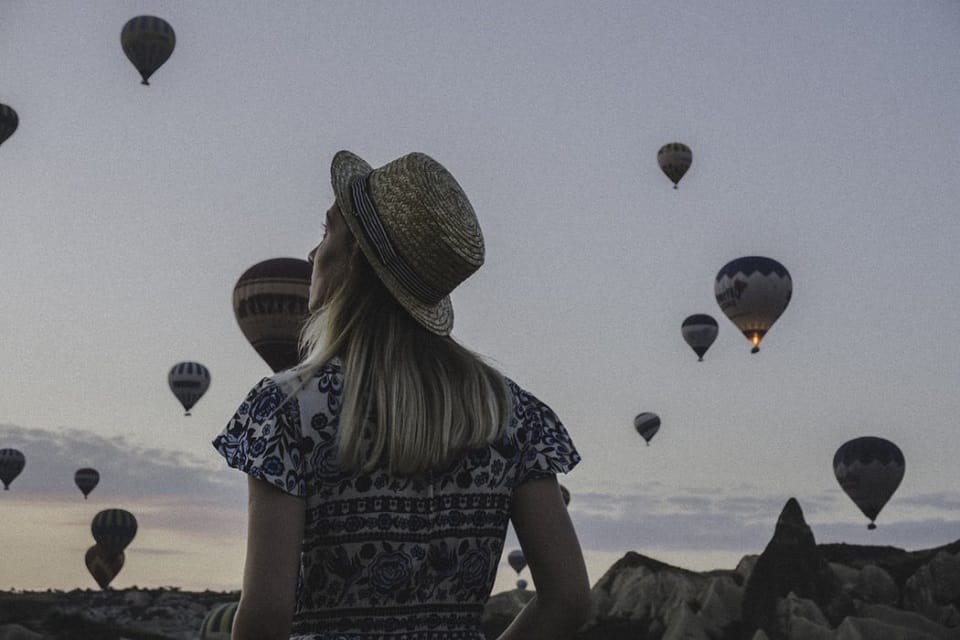 There are only so many hours in a day or a week. It can be tempting, especially when you’re younger, to think “I can do 10 hours of work and then spend 8 hours a day out exploring a new place!”

You might be able to do this for a week or even a month but very quickly, you’ll come to discover that you can’t.

Then you can work to your heart’s content without feeling like you’ll be missing out on anything important.

You Can Create Friendships

Nobody really makes friends with someone they spent 24 hours around in a hostel. Sure, you can socialize like this – but you can’t make friends.

When you spend months in a place, however, you have the opportunity to form real relationships and bonds with other people.

We hear a lot of nonsense about how it’s impossible to make friends as a digital nomad, it’s not – you just have to adapt your travels to the way that other people make friends.

You Can Connect With A Culture

You can always spot people who travel fast. They have a little list of “what’s amazing about XYZ culture”. Chiang Mai? Khao Soi – you must try it! It’s amazing! Nuremberg? Little Sausages! Amazing! And so on…

In reality, all this means is they spent 48 hours in a place and barely got to know it at all. For us for example, the best food in Chiang Mai is the BBQ meats they sell at the local market but it’s entirely possible to spend a week in Chiang Mai and never know they’re there.

Khao Soi is fine but it’s not the best thing the city has to offer, either.

Slow travel means you can learn a bit of the language, find out where the locals really hangout (never the places in those “10 places to eat like a local in XYZ city” that’s for sure) and start to appreciate the unique culture of your destination.

This is when travel really starts to broaden your mind. Taking Instagram photos may impress people on social media but it’s a fairly empty existence as you rush from photo op to photo op. There are better ways to live.

Slow Travel Is Easier On Your Wallet

Go to any booking site for accommodation and then see what happens when you try to book 30 days rather than a week in a place. Then watch the daily rate tumble as hotels fall over themselves to woo you into their establishments for a whole month.

The only time this won’t work is when you’re arriving in the middle of a local festival and booking at the last minute – then they know they have you over a barrel.

Yes, slow travel is often much cheaper than “fast travel”. You save money on rooms. You can save money on food by really exploring your location. You also save money by not traveling as much.

For first-time nomads trying to build a business or reputation – keeping your expenses down can really help with your runway. 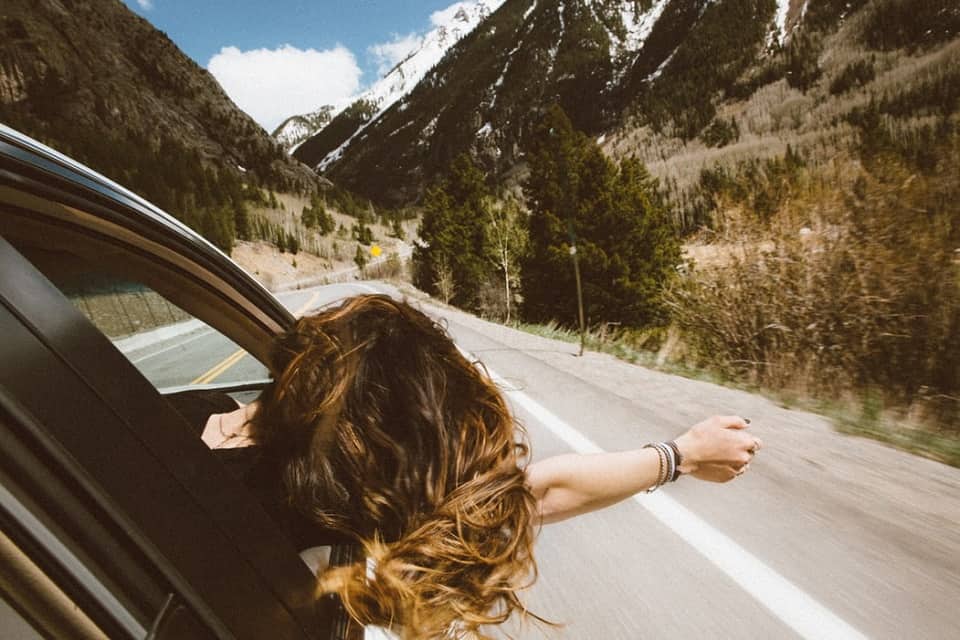 Stress isn’t good for your mental or physical health. It’s amazing how much stress in our lives that we create for ourselves.

Rushing from place to place. Trying to tick all the boxes on a list you copied off of Lonely Planet or some dude’s YouTube channel is not relaxing. It’s stressful.

It’s not even fun. We’ve met people who went to Angkor Wat and didn’t understand why it was built, who built it or even its modern usage. No wonder they thought it was boring. Without context, it’s a ruin in the middle of a jungle.

With context, it’s the heart of the greatest Southeast Asian empire, the largest religious building in the world and the only building important enough to appear on its national flag. Then it’s impressive.

When you make time to travel rather than traveling in a hurry – you start to appreciate the world. It’s exciting and endlessly interesting and not just another random photo in an album of a time you saw something and thought “and, so what?” because you had no idea why you were there.

This is relaxing. It’s inspiring and above all – it’s not stressful.

Slow travel is a digital nomad’s secret weapon against burnout and, better still, it comes with a ton of benefits that can help your nomad life become more fun and more interesting. You can grow as a person far more easily when you travel slowly.