It is a fairly common thing among would-be digital nomads, they dream endlessly of packing their bags and traveling the world but when push comes to shove and they need to get started, they stall and start making excuses instead.

They are scared to start their digital nomad lives. They fear leaving the security of their hometown to hit the road. So, what do you do about those fears? Well, we’ve got some suggestions for you. 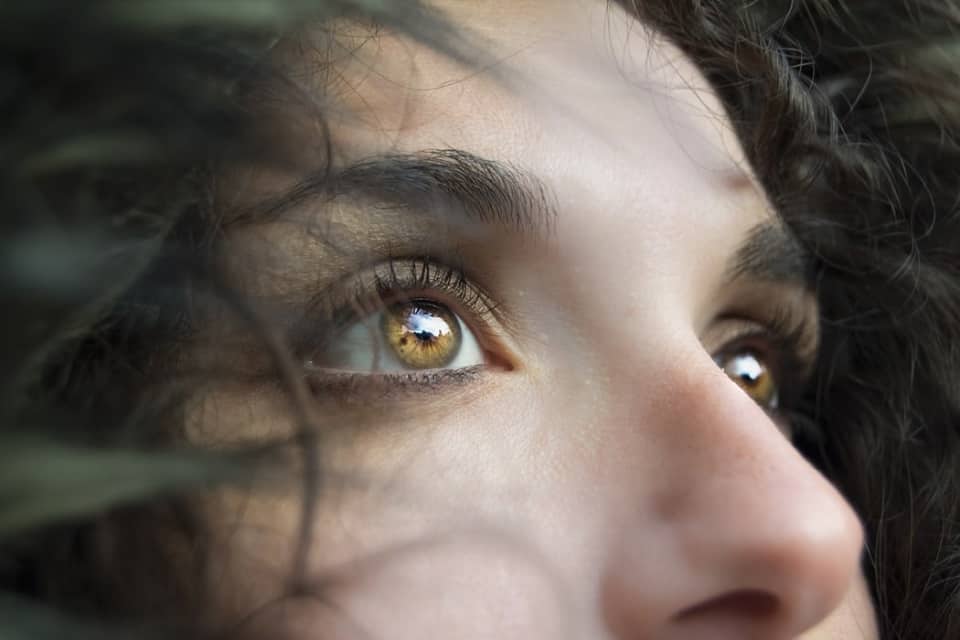 It is entirely true that most of our fears are irrational and many things we ought to fear, we do not. For example, nearly 50% of us will die whilst lying in our beds. But how many people are afraid of sleeping?

And fewer than 50 people a year, globally, die of spider bites (and most of them in the Dominican Republic where, oddly, there are no deadly-venomed spiders – it’s an allergic reaction that is fatal, not the bite), but arachnophobia is incredibly common.

However, the fact that they are irrational doesn’t really matter. Fear is real. There’s no point in denying it. The first step to dealing with your fear is to admit that it exists and accept that it exists.

Then, you can start to seek solutions for it rather than being wrapped up in the fear itself.

Seek The Source Of Your Fear

Once we’ve got a handle on the fact that we are afraid, we can start to ask why we are afraid. Now, it’s worth noting that asking “why are we happy” is a bad idea, because it can destroy our happiness as our brain tries to rationalize reasons to be unhappy.

But, asking “why am I afraid” is a good thing because it can help break down your fear. If you’re struggling to get an answer to this, you could try:

The more data you can get, the easier it is to put fear into perspective and tackle it head-on.

Question The Basis Of The Fear

Once you understand your fear better, you can start to dismantle it. You can begin by using a series of questions to pull apart the irrational side of your fear. Try:

Reduce The Risks Of Your Fear Coming True 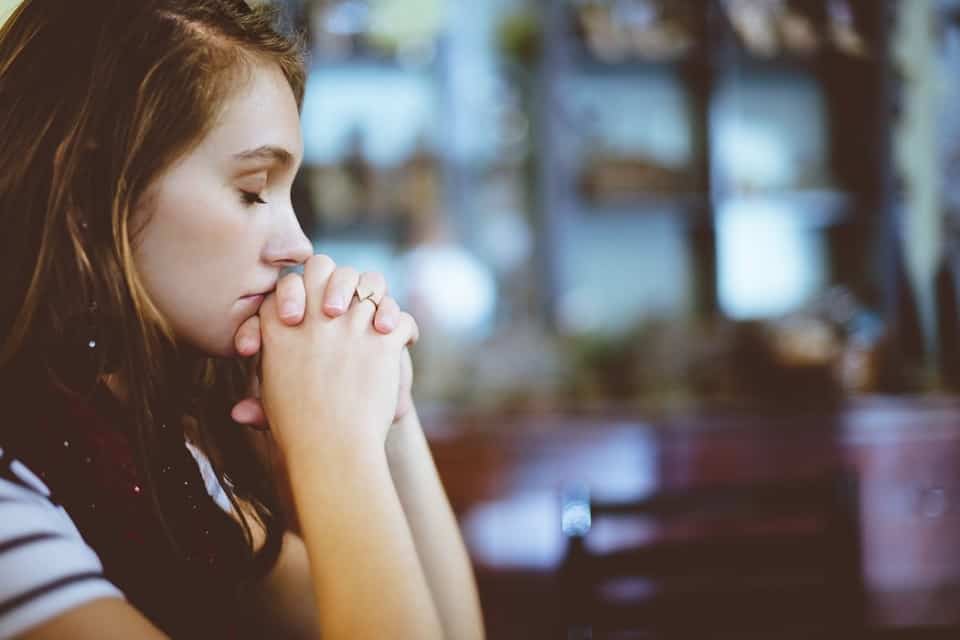 It’s perfectly possible to have a dreadful time as a digital nomad. There are lots of articles on the Internet from angry, disillusioned people who gave up after 6 months or a year because it was “all too much” for them.

However, you can minimize the risks of this happening to you by:

You can mitigate many of the risks you face as a digital nomad by thinking things through before you get on a plane to somewhere.

Acknowledge That Failure Is An Option

It is OK to try something new and then to fail at it. As long as you prepare for the option of failure – it shouldn’t be too traumatic.

You want to ensure that you have an emergency fund of at least enough to get you home (and if you have nowhere to stay when you return – enough for a deposit and a couple of month’s rent).

Failure is not an end of the world situation. It’s a learning opportunity. You don’t suck as a human being because you tried being a digital nomad and decided to go home (for whatever reason) – you’ve grown as a human being.

You suck if there’s something you’ve always wanted to do and never tried it because you were afraid to give it a try.

Ride Out The Fear

There will come a moment, probably as you’re heading to the airport when you want to run home and hide under the bed covers. This is the traumatic moment of fear and it always comes just before we’re going to do what we are afraid of.

A few years back, I did some marketing for a zipline company, they insisted that I try the zipline out if I was going to write about it. I hate heights. I hate physical activities and ziplining terrifies me. But, they were paying a fair rate and I’ve never been ziplining.

So, I went and did it. I was terrified and I couldn’t let on to anybody that I was. The moment before I jumped off the platform for the 1 km+ zipline experience (the longest of about 20 ziplines I’d tackle that day) was the longest moment of my life.

But, I am here, writing this now and I am just fine. I rode out my fear. You can too.

Fear cannot stop us from doing anything and the funny thing is – it can’t last very long either. Fear is exhausting. It’s a survival mechanism at the most basic level and it takes energy to maintain it.

You may be panicking as you close the front door to head to the airport but by the time you’ve checked in – it will all be under control; your body and mind can’t sustain your fear forever.

Also, you could try a little meditation during the fear’s peak as that can also help get it under control.

It can help to do a little visualization of what’s to come. Be it mojitos on the beach or skiing on the Matterhorn, there’s a lot of good reasons that you wanted to try the digital nomad life on for size.

Try to focus on those things. Bring your mind away from the fear and think about all the experiences you want to try and the journeys you want to undertake.

Remember that thousands of other people have done this before and that they have succeeded and then acknowledge that you can too.

It’s natural to be afraid of trying new things. It’s OK to be scared to leave your hometown to set out to become a digital nomad. You can, however, if you really want to, get your fears under control and enjoy a life of work and travel. Hopefully, we’ll see you on the road sometime and you can tell us about it.