Good news! If you are truly bilingual, then your skills may be in very high demand and that means there are plenty of remote work opportunities for translation professionals. However, you really do need to be fluent in both languages and it can help to have a specialist vocabulary on top – such as legal or medical terminology.

There are several ways to find remote work as a translator including specialist translator job boards online, reaching out to translation agencies directly and even using more generalist job boards. 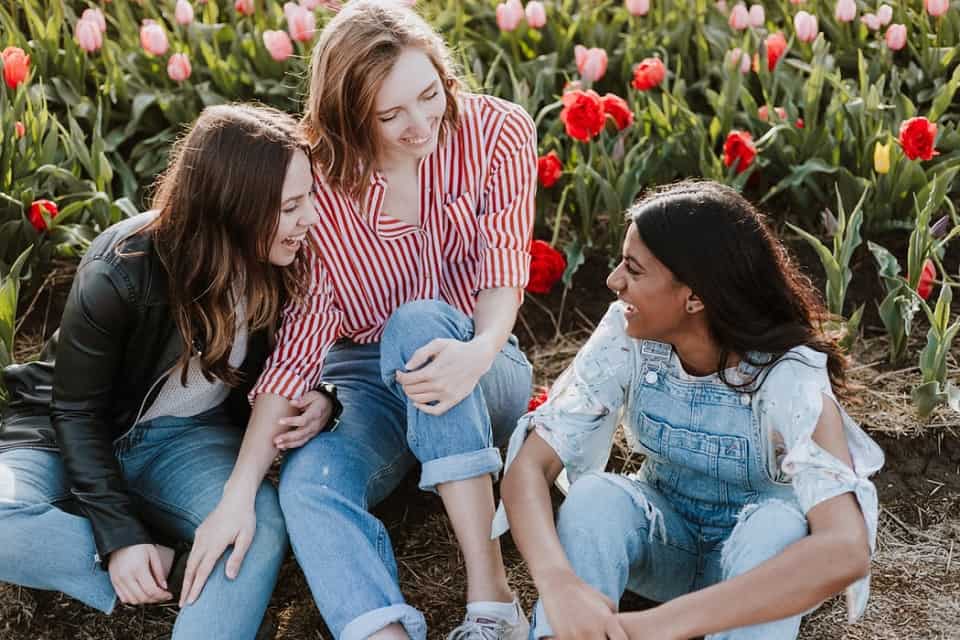 Tips For Becoming A Translator That Makes Bank

Before we look at your remote earning opportunities as a translator, let’s take a look at what you need to have in the way of skill to get paid well:

How To Start Out As A Translator

Don’t groan but if you haven’t got a second language already – you have to learn one. The easiest and (most fun by a barnyard mile) way to do this is to go to another country and pay for a total immersion course. That is where you’re going to spend pretty much all of your time working in the target language.

Nobody learns French by speaking English. That’s not how languages work. You learn French by being dumped in France and being forced to work your way through the French language.

Step 2: Perfect Your Performance In Your Own Language

Being a native speaker isn’t enough to get you the work as a translator – you have to be able to deliver the point being made in the other language in exactly the same way (and this means it’s often not a literal translation) in the target language.

That means mastering grammar and also idiom. So, you need to be able to take your first language apart and use all of its tools if you want to earn as a translator.

Step 3: Get A Translation Qualification

A degree can help though there are also translator’s professional bodies that offer both training and certification if you can’t sit through a 3-year degree and a master’s program. But be warned, whichever way you choose to go – it won’t be quick.

Translation is not a profession that you can rush. It’s easier to get started with programming than translation. Now, that’s not to say you can’t get $3 an hour jobs on Upwork translating for people with no budget – but if you want the good jobs (and you do) then you need to get qualified.

You can’t learn every single in-depth professional vocabulary in each language that you speak – it would require longer than you have on earth to do so. So, you need to pick one or two specialisms that will pay your bills.

Medical language, pharmaceutical language, tourism, banking and finance, insurance, legal, etc. all require translators and they all pay better than the generic translation of menus for restaurants.

I’ve never worked as a translator, but I once had a series of blogs that I wrote for Tourism Malaysia translated in Chinese. I have no idea if they worked well in Chinese, I can’t read them – my Putonghua is terrible. But they were happy enough with them and employed a specialist translator to reword them.

Step 5: Travel The Countries Where They Speak Your Languages

Formal language learning only goes so far. You can only get a handle on local slang and local idiom by actually visiting the places where they speak the languages you’ve chosen.

Plus, it’s fun and if you’re going to be a digital nomad, there’s something nice about speaking the local language. Something that only happens to me in North America and Australia and New Zealand though fortunately, much of the world speaks English too.

You may find that it’s hard to break into translation even after doing all these things, fortunately – you can get started by volunteering for opportunities in many countries. Doing a little charity work gives you a chance to give something back tot the world while firming up your resume.

Step 7: Once You Find Work – Diversify!

The best translators tend to work remotely and freelance on the side or they just go the whole hog and freelance all the time. You’re not going to get filthy rich as a translator but it’s entirely possible to make a comfortable living as long as you have a few different sources of income.

Get out there and find other jobs too – transcription (in any language you speak), editing, proofreading, and even final pass localization work can help pay the bills if you can’t find an endless supply of translation work to be done.

The Best Sources Of Remote Work For Translators 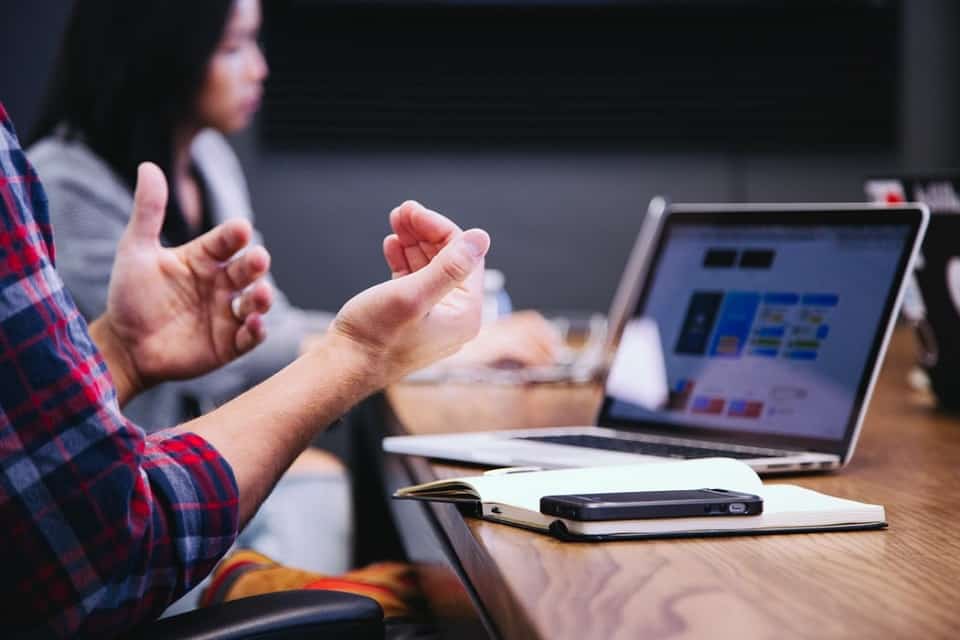 There are two big language translator communities online that are best known for their translation opportunities. People expect to pay the going rate on these sites and they can really open up your freelance practice:

Translation Agencies Can Be A Great Source Of Work

You may also want to try Googling for “translation agencies” in any of the countries/localities that your translation skills apply to. Most of these agencies will have full-time staff on the books and that means you can’t expect huge amounts of work from them but all of them will have a list of freelance translators they work with when they have too much work to handle. You ought to get decent rates out of these agencies and if you build a good relationship with them, the workload will grow and grow.

Don’t be afraid to pitch these agencies by e-mail by including a cover letter and a resume in an e-mail. That means you can reach out to a lot of agencies quite quickly. Let them know if you’d be happy to consider a remote position as well as freelance work. A full-time job probably won’t pay as much as freelance per hour but it’s a nice stable way to live.

You can also try the usual generalist freelance websites like:

The downsides of these sources of work are that the money is generally terrible and many clients will treat you like Google translate expecting rapid turnaround but sadly, they won’t pay much more than they’d pay Google for the service though if you make any mistakes, they’ll be happy to pay even less. 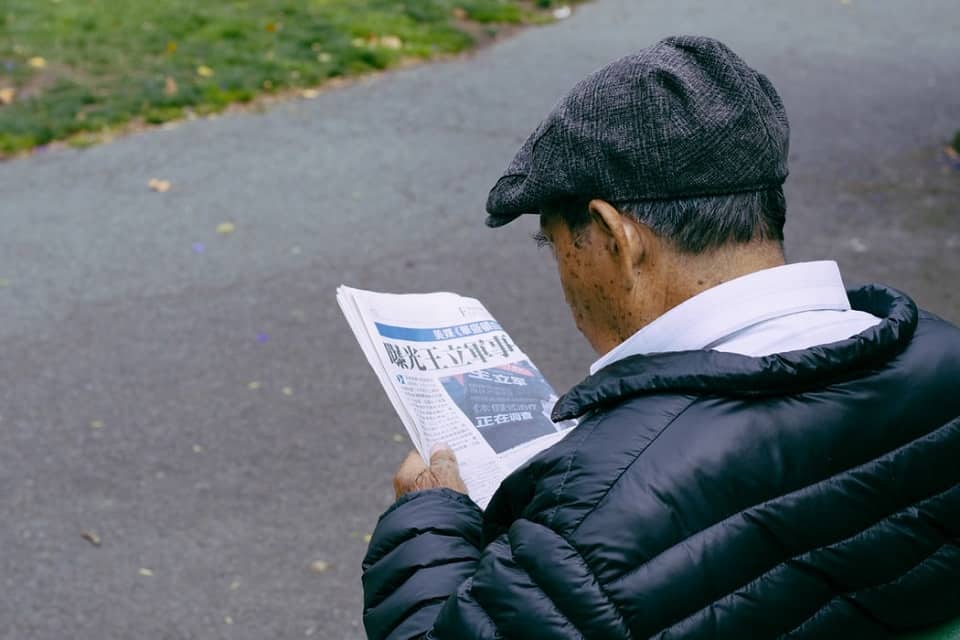 Working as a translator requires a genuine commitment to learning and languages. I don’t speak any language but English fluently (though I speak some Mandarin Chinese, French, Latin, German, Arabic, and Thai at a fairly basic level) and could not work as a translator.

Megan, on the other hand, is fluent in Tagalog, Cebuano, and English. She could work as a translator into either Filipino language but her written English still isn’t quite strong enough to translate into English – however, she rocks as an interpreter.

So, you need to be sure that it’s something you really want to do because it’s a lot of work. However, it’s also a job that’s perfectly suited to remote work and digital nomad life.

Once you’ve built up your skills and qualifications, there are specialist places to look for translation work online as well as more general opportunities if you’re desperate for work.