If there’s a question with more ridiculous answers on the Internet than “How many digital nomads are there?” We’re not sure exactly what it is. We’ve seen estimates that hit the hundreds of millions and that was just for the U.S.A!

So, our short answer is this: Nobody has any idea how many digital nomads there are. Anybody who claims that they do is simply wrong. We’ll take an educated guess at the numbers at the end of this article but first, let’s take a look at why it’s an impossible number to figure out. 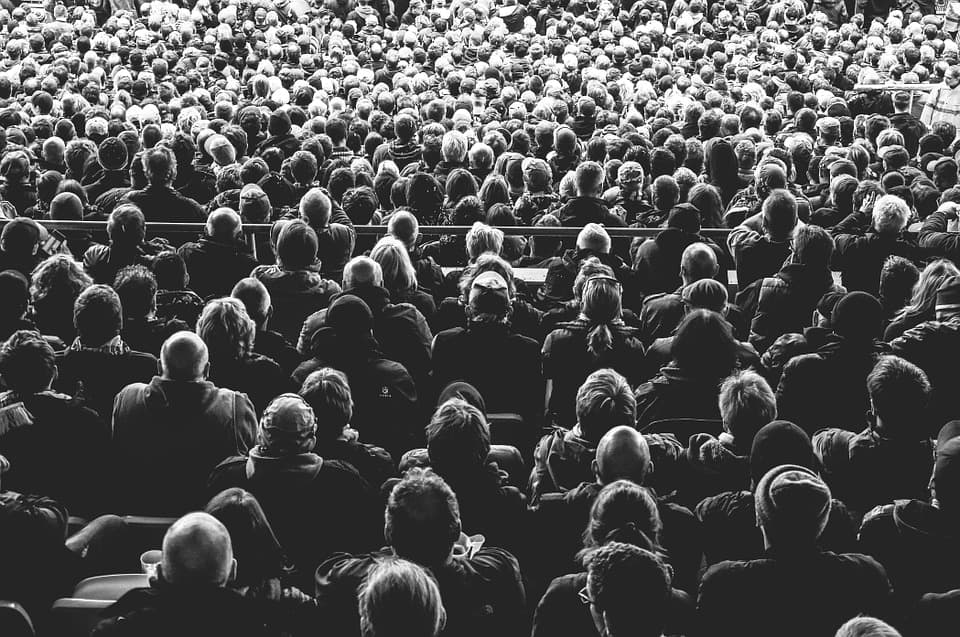 What Is A Digital Nomad?

Angry children of Reddit aside (they see “gatekeeping” everywhere because they’re quite bonkers) – if you want to count something, you have to define it. Our definition of a traditional digital nomad is simple: It is someone who works online and travels on a regular basis.

That’s it. If you don’t work online – you missed out on the digital bit. If you don’t travel and work – you’re not a nomad. These terms are simple to define. If you don’t like this definition; that’s OK but we’re not budging from it.

The dictionary is not a “gatekeeper”, it serves a very important purpose.

Why Is It Impossible To Count These People? 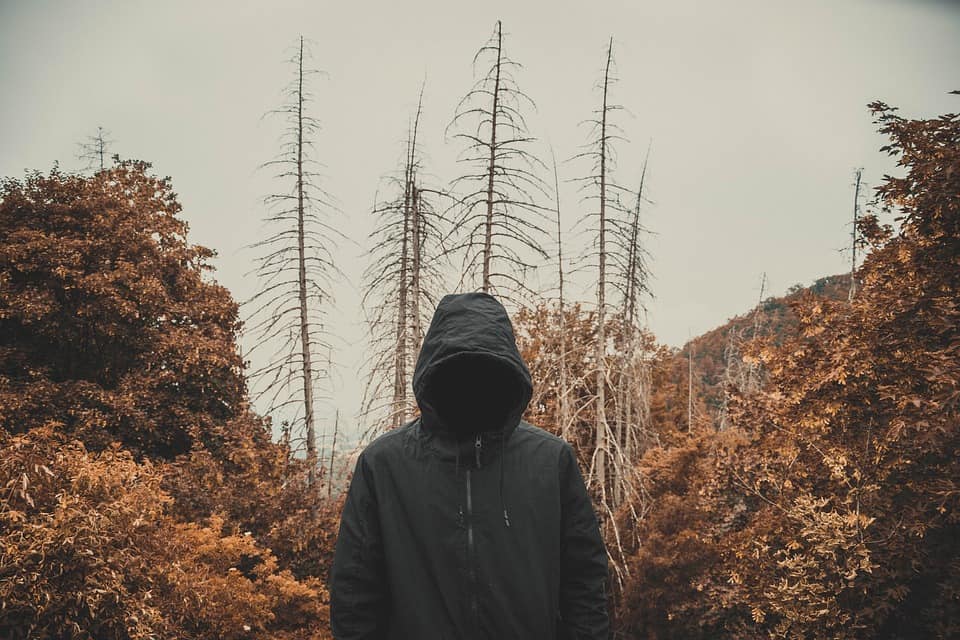 Well, firstly digital nomad, as defined above, is not a profession. That means there’s no representative body of digital nomads to write down everybody’s name and intentions.

Even if there were such a body, you’d expect their numbers to be way out. How many digital nomads would pay to carry a card saying they were a digital nomad? Realistically, you can make one of these for yourself in a print shop with as much value add.

I am a qualified training professional, (and, in fact, I have about a hundred other professional qualifications), and I chose not to register with the CIPD in the UK (even though I qualify) because I don’t like the way that industry body does business.

Digital nomads aren’t qualified and don’t need certification or professional recognition for what they do. There’s not much incentive to join a club to get a membership card.

For much the same reason, governments can’t count digital nomads within their borders. There’s no such thing as a digital nomad visa (there’s never going to be such a thing either – as we explain here) to keep an eye on the sneaky foreigners working in rented accommodation on their laptops.

There’s no census category for a digital nomad, either. Mainly because most nomads are moving too fast to fill in a census form.

Governments don’t have much interest in counting digital nomads either. If they’re actually being nomadic, they won’t be around long enough to matter. Thailand doesn’t care if you spend a month in Bangkok working from a hotel room and then head off to Siem Reap or Penang afterwards.

In short, accurately counting the world’s digital nomads is an impossibility because the groups that normally count people – have no incentive to do so.

Where Do All The Crazy Estimates Come From?

In order to get estimates of a group, you need to define who you’re trying to count and then use some other data source (which is not perfect) to get your number.

Or you could just make it up.

The second methodology appears to be the favored method of guessing how many digital nomads there are in the world. 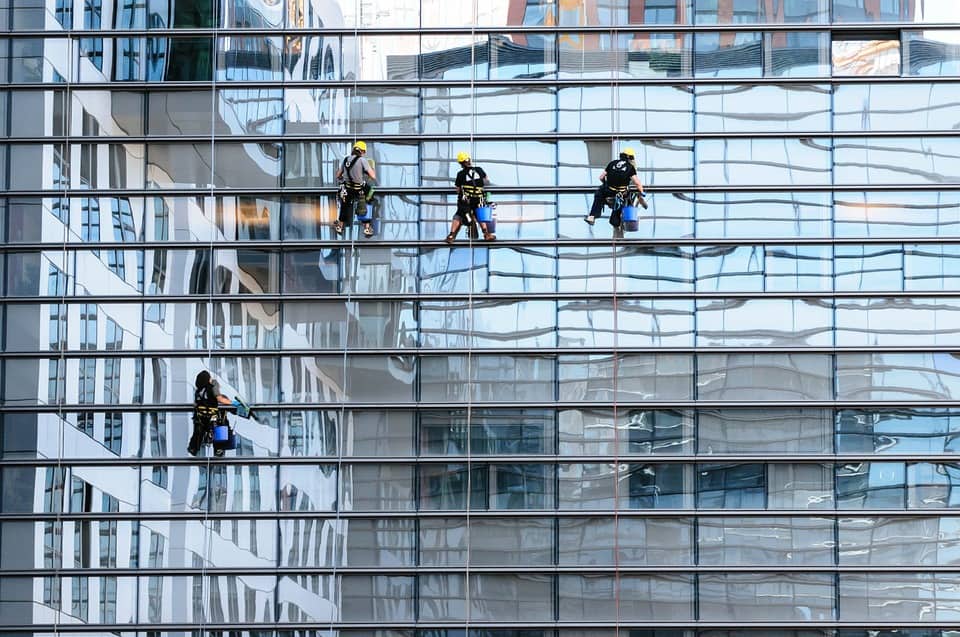 Some seem to think that all workers wrapped up in the “gig economy” are by definition digital nomads and this is where the largest figures (tens or hundreds of millions) come from.

This is absolutely ridiculous. The “gig economy” encapsulates everyone with no job security. It means they’re getting paid but have no employment status. It covers cleaners on temporary contracts, nurses working for 4 different hospitals, etc.

Most of the people in the gig economy would once have been employees but the erosion of labor rights over the last few years now leaves these people collecting a tiny paycheck and none of the benefits they’d once have qualified for.

Not only are they not “digital” but a massive percentage cannot afford to be “nomadic” and an even larger percentage has work that prevents any kind of nomadic behavior. 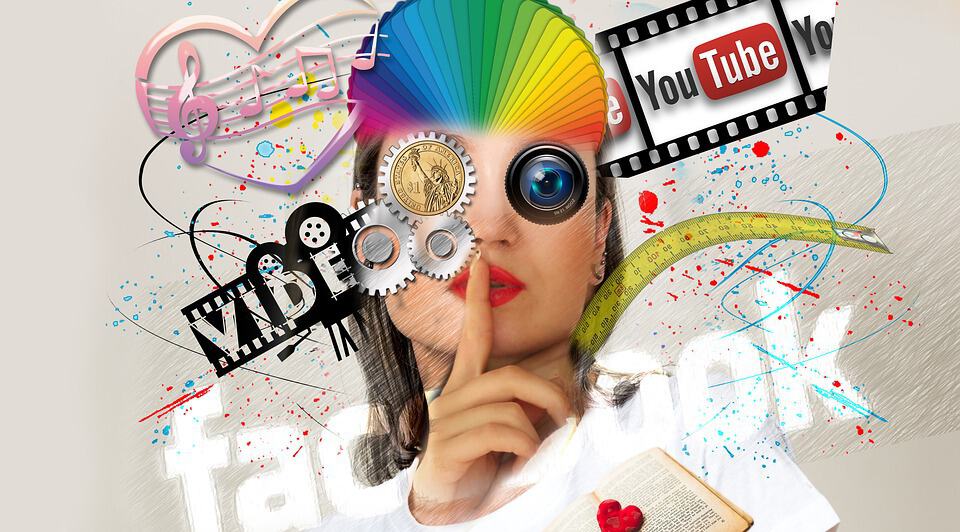 Another fascinating approach seems to involve adding up the number of people in various digital nomad groups online.

This is a methodology so flawed that even your average social “scientist” ought to flinch at it.

There is a huge overlap between sets of “digital nomad communities” to begin with. So, people in a Chiang Mai Digital Nomad community are probably in many other groups around South East Asia and most of the “international groups” too, for example.

So, by definition even if all the members were actually digital nomads, there’d be a massive overcount.

Sadly, most of the members of these groups are NOT digital nomads. They fantasize about being digital nomads but never make it into reality. Some take vacations and pretend a 2-week stint in Thailand makes them a digital nomad. And so on…

They don’t work online and travel. If you don’t do these things – you’re not a digital nomad. You may want to be. You may, deep down in your soul, believe this is you but it’s not.

Until you pack your bags and land in foreign shores and stand on your own two feet, metaphorically speaking, by working online for a long period of time – you’re not a digital nomad.

The overcount is incredible when you factor this in.

Chiang Mai, for example, has a Facebook group of Digital Nomads which claims more than 34,000 members.

The truth is that there are no more than 2,000 nomads in Chiang Mai at any one time and most of the time; it’s even less.

On average (and note: this is based on a back of the envelope calculation which is nothing more than a guess – but one which tallies with several other people doing the same thing) there are 1,000 – 1,500 digital nomads in Chiang Mai at any given point. 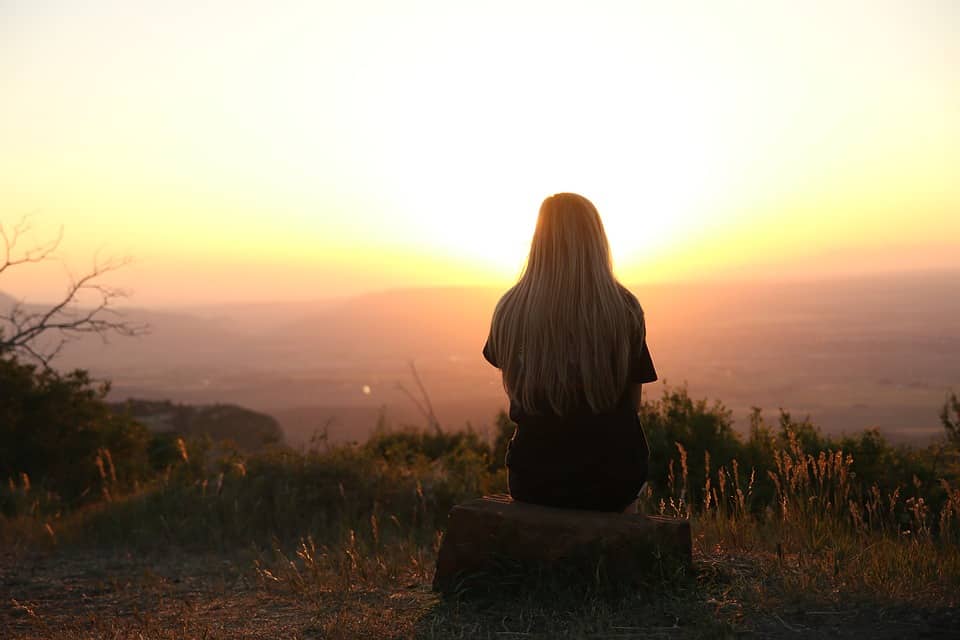 The last set of figures appear to be purely random. The people offering them up, offer no methodology, no calculations, etc.

We admire this approach because it takes less time than the first two ways to calculate the number of digital nomads in the world and is equally useless.

This is the approach often taken by people selling the “digital nomad lifestyleTM”. Ignore them, this is really bad math.

So, Our Guess At How Many Digital Nomads There Are In Reality? 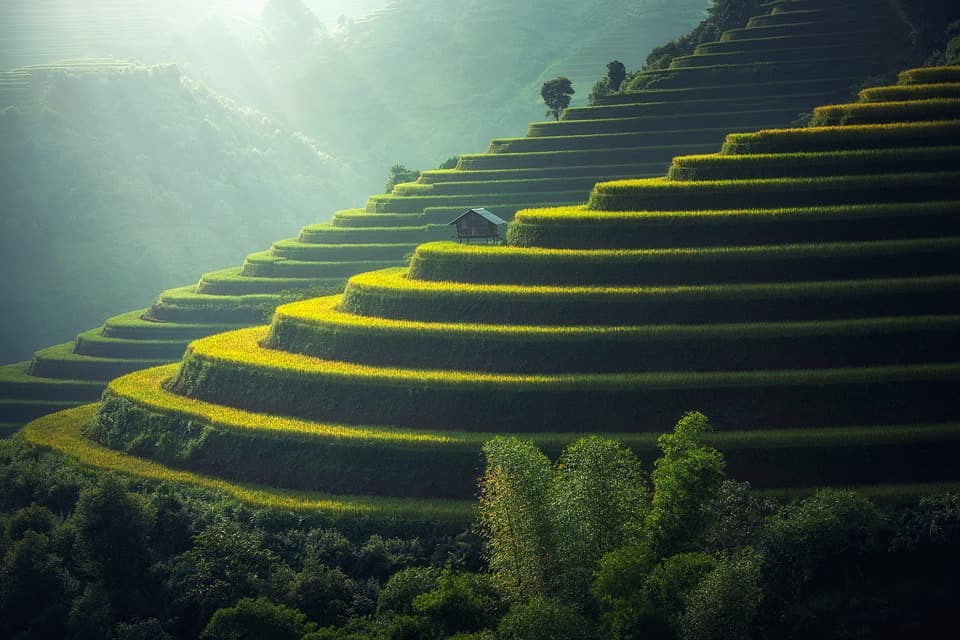 If you look at Chiang Mai and remember that it is one of the top destinations globally for people fleeing their ordinary normal lives and working overseas. Then you know that estimates of millions and millions of digital nomads are a joke.

In fact, we’re going to say that the right number of digital nomads globally is probably somewhere between 100,000 and 250,000 people at any one time.

Hey! Isn’t that a complete guess? Why yes, yes it is.

We think that there are a lot of reasons people dream of being a digital nomad and then don’t go through with it. We think those reasons are often very rational and sensible.

If we were to broaden the definition of “digital nomad” to include “remote worker/freelancer” then the numbers would go shooting up. But most of those people don’t travel the world (or even their own countries for that matter), they work from home.

Working from home and not traveling = not a nomad.

We’ve spoken to a fair few frustrated university researchers over the years to get some loose agreement on our number but truthfully? It’s no better/worse than anyone else’s guess – you simply cannot tell how many digital nomads there are out there at this moment in time.