They feel like the same thing to many digital nomads but in reality, there are differences between working remotely and telecommuting and it’s important to understand them before you start sending out the job applications.

The basics are this telecommuting involves an employee, who must usually be based near the office, being able to conduct some or all of their duties from home rather than in the office. A remote worker, on the other hand, will generally have a greater degree of freedom on where to work and will often not be required to be based anywhere near the office.

This is usually reflected in the way that companies advertise these positions too. You rarely see telecommuting ads being spammed in digital nomad Facebook groups because they’re not appropriate for digital nomads – they require you live near where they work.

Let’s take a look at the two in a little more detail. 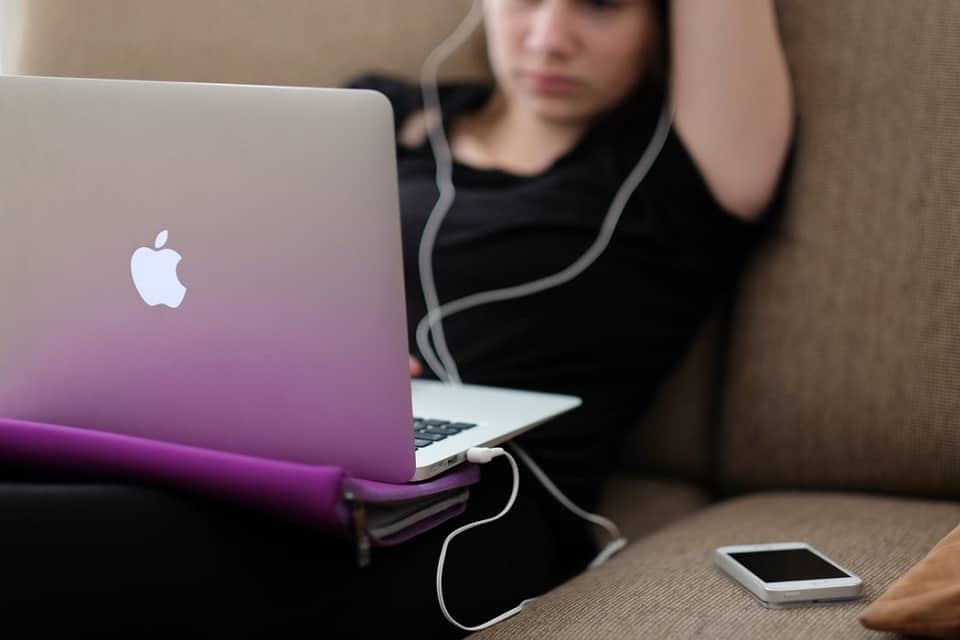 Telecommuting Is Often A Perk

Most telecommuters don’t work from home all of the time. The business that employs them sees telecommuting as something of a perk. They allow their employees to do most of their work at home because they understand that there are productivity and personal benefits to this.

However, they tend to require telecommuters to attend meetings in the office, to spend some time each period face-to-face with management and with their team. In many ways, this can be a nicer way to work than remote work.

The Benefits Of Telecommuting

However, as we said before – it’s not ideal for a would-be digital nomad. When you’re shackled to the office for one day in five; it’s fair to say that it makes spending time in Bangkok or Prague fairly impractical for most people.

Even telecommuting jobs that aren’t quite as stringent as this and which don’t expect regular office visits tend to have strict geographic restrictions on where their employees can go.

We’ve seen a few panicked digital nomads on social media because they’ve been told not to leave the country, done it anyway and then logged in to their employer’s system from a foreign IP address. Not smart that.

We think that if you take a telecommuting position, you’re going to be best off obeying the rules that your employer lays down for travel. Otherwise, you’re going to end up being fired and possibly at an inconvenient time on the other side of the world where looking for another job is going to be very difficult indeed.

Remote Work Is A Lifestyle 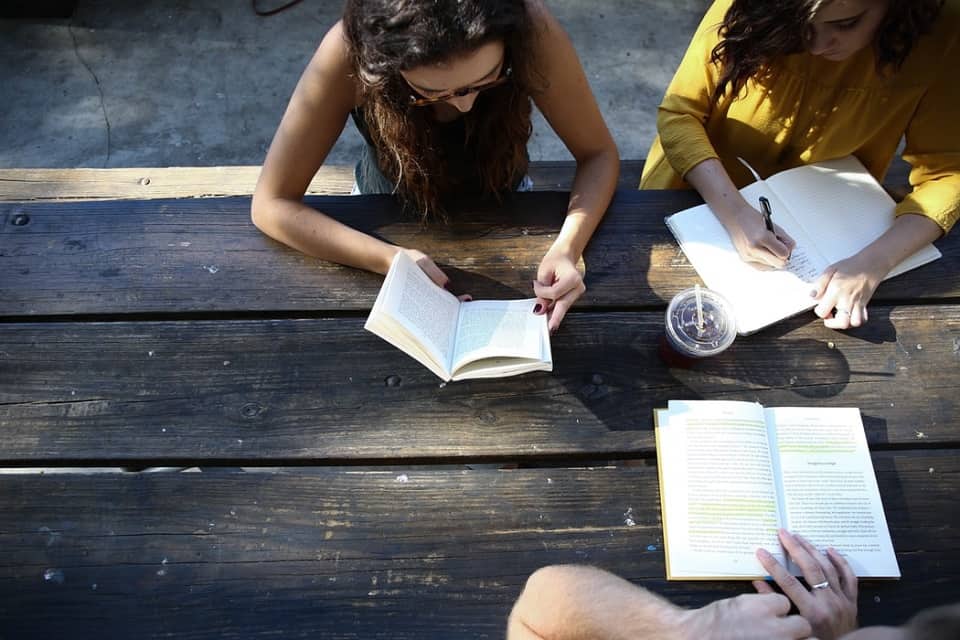 In stark contrast to telecommuting, remote work is generally understood by everyone involved to be done “remotely”.

Now, that’s not to say that remote employers never want to see you – they may, in fact, have annual or quarterly face-to-face meetings but they probably don’t want you in the office on a weekly basis.

They may also require that you have a certain nationality when they employ you because many “remote employers” appear to be reluctant to issue freelance contracts (which would deliver the same benefits but free them of the need to make local hires) for now, at least.

However, as a remote worker, you ought to be free to work from a far greater range of places than your typical telecommuter and it ought to be much easier to live as a digital nomad.

You may not, depending on the nature of your work, be able to fly to the opposite side of the world (time zone differences can be a killer) but you can definitely travel in your own country and often in other countries with similar time zones too.

What About A Home Office?

A home office worker could be either a telecommuter or a remote worker. Having an office at home, however, also doesn’t mean that you are an employee. Telecommuters and remote workers are, by definition, employed to do a job.

Employees receive a wage and often a benefits package too for doing their work.

Freelancers and entrepreneurs may work from home too, but they don’t get wages and benefits, they have to earn their money from sales and they don’t have to report to a boss.

What’s A “Distributed Team” Got To Do With This?

A “distributed team” is a phrase that refers to a team that has been spread over a wider geographic area. It may consist of managers, employees, employers, freelancers, and consultants or any combination of those things.

What About A “Remote Team”?

That means you can find telecommuters working as part of “remote teams” even when they’re not doing remote work. That’s pretty confusing, right? But that’s the nature of the English language we reckon. It confuses everyone.

Does Any Of This Matter?

If you know the terminology, you can make better career decisions and save yourself from wasting your efforts applying for work that you don’t want and wouldn’t enjoy.

Secondly, it matters during the interview phase of finding work too. Employers are becoming increasingly aware that not everyone is suited to “remote work” and thus, they are trying to find someone with experience of working that way to reduce their risks.

When you can talk about the subtle nuances of the language surrounding telecommuting and remote work, you appear to be more prepared than many of your competitors will and that’s got to be a good thing, right?

Otherwise, it’s all pretty meaningless. It’s a bit like the phrase “digital nomad”, it might be important to you but it’s probably not all that important to the other people that you interact with each day. 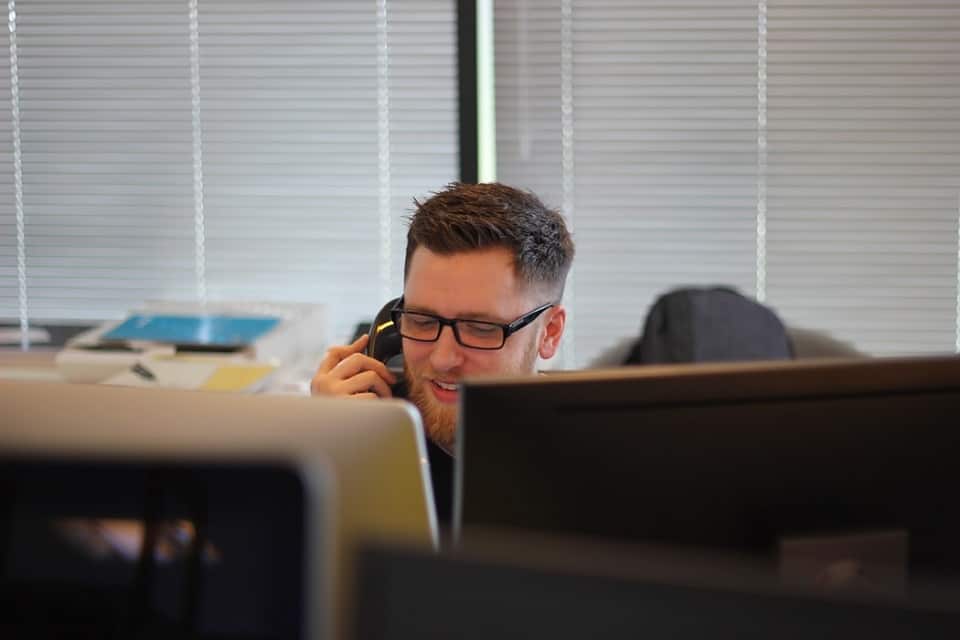 There is a difference between telecommuting, which is an office job where you can work some or a lot of your time from home and remote work, which is a job you can do from almost anywhere.

This matters when you’re looking for work and it’s good to know the difference. Remote work is essential if you want to be a digital nomad too.