We hope that it never happens to you. Getting arrested anywhere in the world, even at home, sucks. Getting arrested in South East Asia can be terrifying. Corruption is a major issue in many of the countries in the region and language barriers can add to the stress too.

However, if you get a handle on the basics of being arrested, what your embassy can and can’t do for you and the impact of corruption on the justice system – you may do better than you think if you are arrested in South East Asia.

So, here’s what you need to know if you should find yourself arrested in the pursuit of your digital nomad lifestyle. 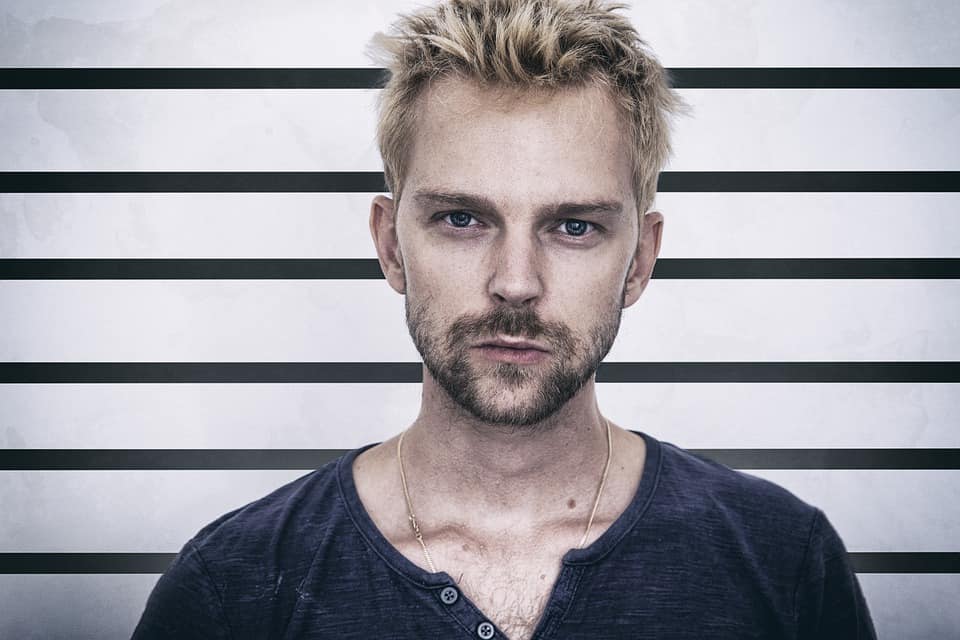 The Basics Of Being Arrested

Police everywhere in the world should present some form of police ID if they want to arrest you. There have been scams perpetuated on tourists by “fake police”. Seriously. So, before you start to panic too much – ask to see an ID if you haven’t been shown any.

They may or may not use handcuffs or other restraints (cable ties are very popular in Asia as a handcuff substitute). When I was arrested in China, for example, there was no suggestion that I would be cuffed, and I wasn’t.

You should be taken to a police station if you are arrested and be informed of the charges against you.

You should not sign anything, no matter how much pressure you are put under to do so that you don’t understand (e.g. not in English) or that your lawyer or a member of consular staff has instructed you to sign.

While you may or may not be entitled to a phone call, police are supposed to inform the embassy or consulate of your country when you are arrested. In reality, this often doesn’t get done (probably because police training isn’t great in developing nations) and you’ll have to do it yourself.

Pro-tip: Before you travel to any new country, write down the phone number of the embassy and put it in your wallet/purse. DON’T PUT IT IN YOUR PHONE. They may confiscate your phone when you are arrested.

Always, refuse to talk or sign anything until an embassy staff member has turned up to speak to you. Seriously.

Note: If you have dual nationality, most of the time, you must turn to the embassy of the country whose passport you entered the new country with.

The other country, that you are a citizen of, is usually unable to offer any assistance whatsoever in these cases. 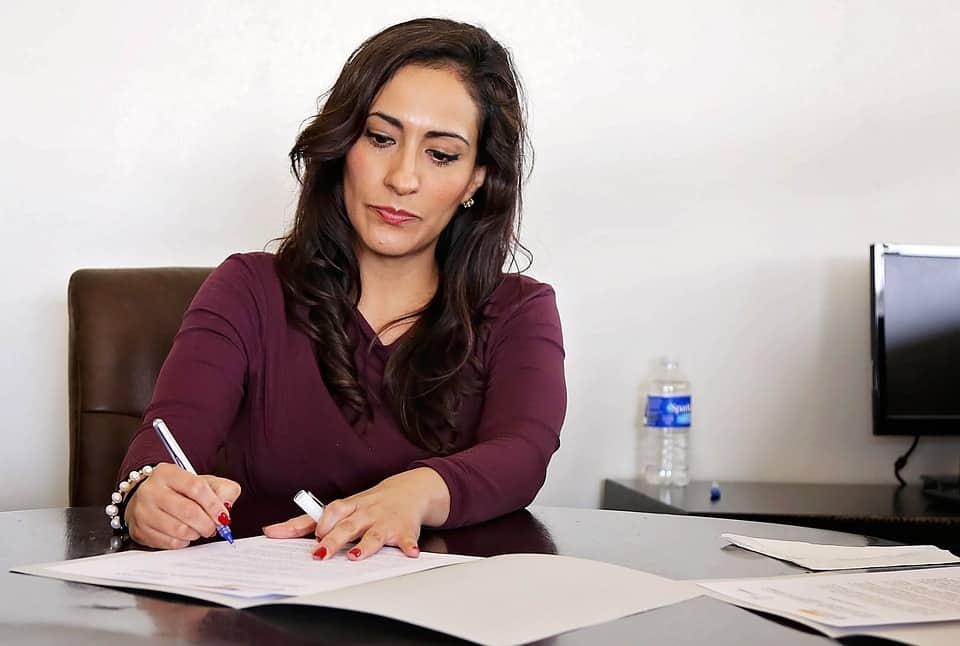 If you’re thinking your embassy will come riding to your rescue like a knight on a white pony, think again. Your embassy has very limited power to assist you and more to the point, even less political will to do so. You’re on your own except for a fairly narrow range of services:

And that’s about it.

Here’s what they definitely can’t do for you:

Yup, as shocking as it may sound – prisoners overseas are pretty much on their own. This isn’t exactly a rosy picture, right?

Your embassy may also send a staff member to visit with you occasionally or if the country’s authorities don’t allow for that – they may also be allowed to phone you every now and again.

Don’t Hope For A Transfer If You Get Sent Down

There is a convention for the exchange of prisoners between certain countries. That means if a country has signed up to the Strasbourg Convention, your home country can ask for you back.

If you and the other country agree, you can then serve your time at home rather than abroad.

This would be great apart from one thing. Only one country in South East Asia was on the list to sign this convention, the Philippines, and in the end – they didn’t. 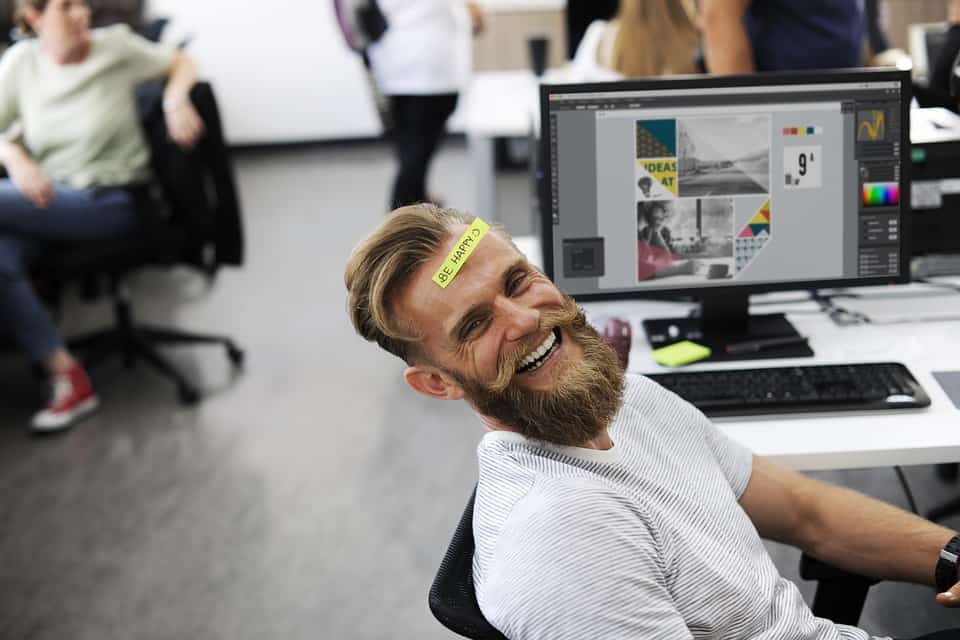 In amongst all this doom and gloom, it’s important to remember that countries don’t tend to arrest people for being a digital nomad. In fact, there are zero recorded arrests in South East Asia for being a digital nomad (apart from one, mildly-amusing, abortive raid on a co-working space in Chiang Mai a few years back – everyone was released in a couple of hours and no charges were made).

So, that means you’re going to have to work to get arrested. As long as you read up on the laws of a country before you travel – you ought to be fine. (There are some unusual laws in all countries, find out what they are, and then don’t break them).

You’d need to actively break the law and get caught to get into trouble. We’d estimate that 99% of tourists, expats and digital nomads who are arrested are involved in some kind of drink or drugs related offense. So, try not to do that, OK?

A Note About Corruption

It is very common in most, but not all, South East Asian countries for the arrested person to be given an opportunity to pay a small (or not so small depending on the offense) amount of money and in exchange be released.

We cannot endorse this because it’s illegal.

However, whether you are guilty or innocent this is the surest way to avoid spending time in a jail cell. Possibly, for a very long time.

It is generally acceptable to haggle when the number is given to you, though they may just tell you there’s no wiggle room because, let’s face it, what can you do?

However, once you’ve agreed – you will probably be escorted to an ATM to pay up and you better had pay up. (This is why there’s often an ATM right next door to the police station in happy coincidence).

In some cases, this may not be a bribe. The victim may be brought in and you can agree on compensation with them, in exchange for dropping the charges. They will probably split the fee with the nice policemen once you’ve been released, mind you, but what can you do?

Hey, Wait A Minute, You Got Arrested? 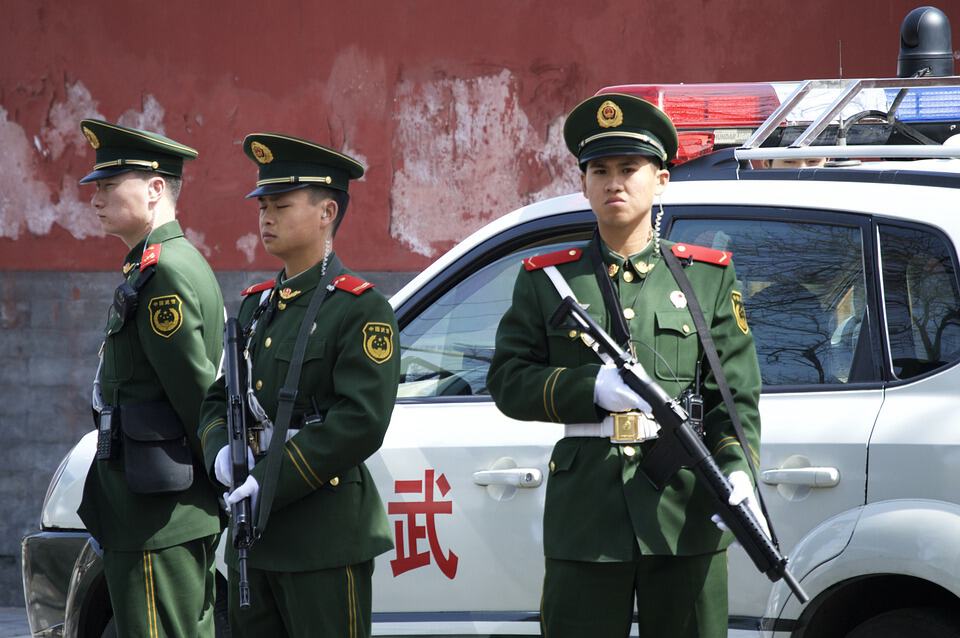 I said I got arrested in China earlier in this article and yes, I did.

I was sat at the Starbucks I liked to work at when an immigration raid turned up and asked every foreigner to present their passport.

I didn’t have mine.

The immigration officer assured me that was OK and offered to walk me to my apartment where I could retrieve it.

It was then he flicked through my passport and realized that though I had a valid visa, I had never bothered to register with the local police (despite clear instructions on the entry card to do so) in the whole of the 3 years I’d been in China.

He told me if it had been less than 6 months, he’d probably have looked the other way, but this was taking the Mickey.

So, he nicked me. He asked me to accompany him to the immigration police center. There I was charged with being a naughty boy and instructed to pay a fine of 500 RMB (about $100 at the time, if memory serves) at a local bank and come back and fetch my passport.

Throughout the process, the arresting officer was incredibly professional, and he spoke impeccable English.

I had to go pay my fine, go back and get my passport and then go register with the police (a process which turned out to be a complete pain in the bum).

That has been my only run-in with the law in the 20 years I’ve been a digital nomad.

The best thing you can do as a digital nomad is not get arrested. If you do get arrested remember that you should never sign anything you don’t understand or without your lawyer’s say so. Your embassy can offer some help but not a lot.

Remember local jails are horrendous places, sometimes, it might be worth taking a shortcut to escape without serving time.