Every two or three weeks, we see an excited post blathering on about how there’s going to be a “digital nomad visa” for such and such a place.

In fact, because Chiang Mai is considered a “nomad hotspot” – it often centers around Thailand. Then, a few weeks later all the excitement turns to disappointment. Here’s why:

There is never going to be a digital nomad visa. Never. And this isn’t bad news. In fact, the vast majority of digital nomads wouldn’t want one if it was to be made available. Let’s take a quick look at this and see why we ought to be grateful rather than sad about this. 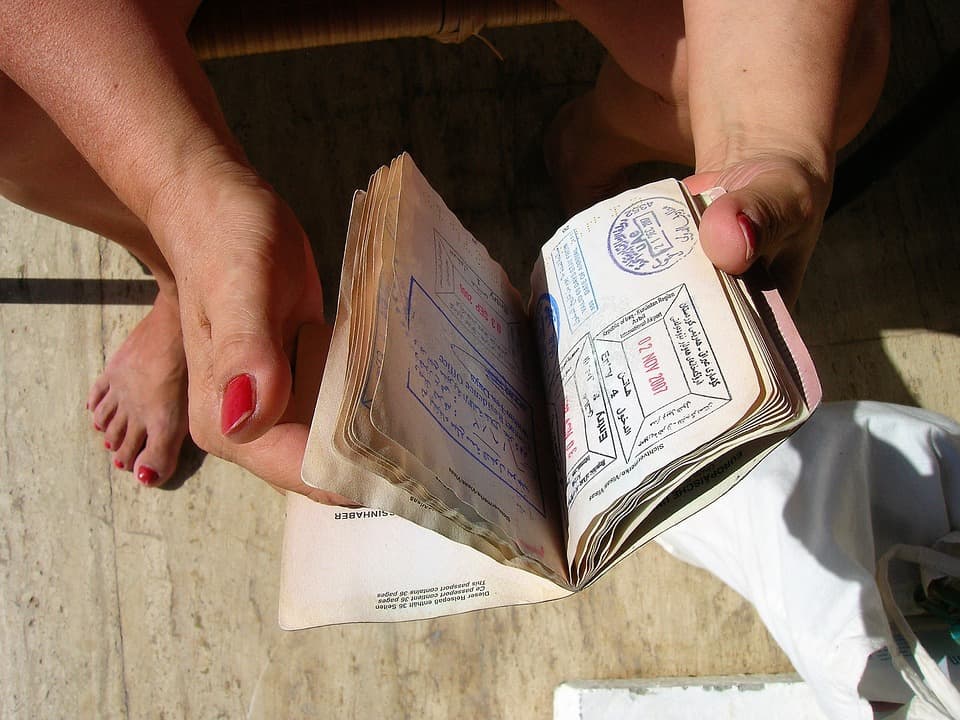 Why There Will Never Be A Digital Nomad Visa

Digital nomads keep approaching visas from a point of what they think is their own interest. It goes like this; “If I move to another country, don’t take a job away from a local and spend my money there – I am doing them a favor, right? They ought to be delighted to have me and give me a visa.”

The trouble is that this is a load of tosh from the perspective of the people who issue visas. They don’t care about the way digital nomads perceive themselves, they care about two things: 1.) the amount of work involved in any given thing and 2.) the profitability for their country.

Immigration law rarely hands out visas, anywhere in the world, because people want them. They do it because it brings some sort of benefit to the host nation.

Now, let’s take a look at a specific example and given that Thailand is often the source of “digital nomad visa” rumors, we’ll take Thailand. 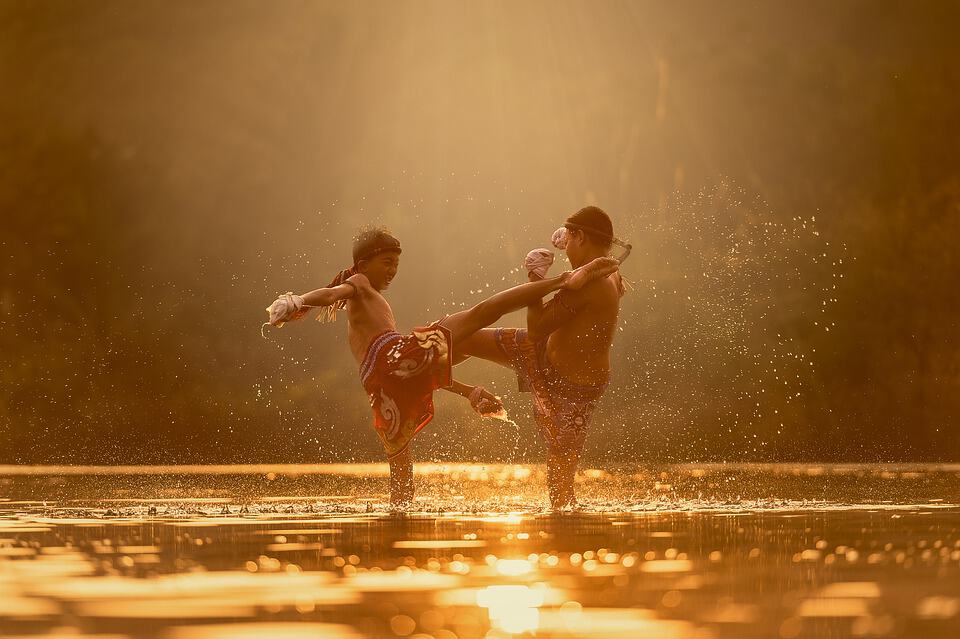 If you want to stay in Thailand for a short period of time – this is for a period of less than a year – then you can basically do this on tourist visas and visa exemptions with the occasional border run thrown in.

Thailand is cracking down on the use of tourist visas for long-term stays but you’re going to have no problem making a year before you need another solution.

So, given this (and the fact that nearly everyone on earth can get a tourist visa for Thailand) there is already a visa option for those who want to say in the country short-term that is easily accessible. There’s no need for a short-term digital nomad visa. Just be a tourist.

Now, if you want to stay for longer than a year in Thailand, the first thing we need to point out is that you’re no longer a nomad. Settling down is fine but the moment you stop traveling, you stop being a digital nomad. So, really anybody looking for a “digital nomad visa” for this length of time is fooling themselves.

Then there’s the enormous number of options that you can avail yourself of to stay in Thailand for a longer period of time:

There are also various other specialist schemes for staying in Thailand. You could even get an actual job and get sponsored in too.

There’s only one answer to this – they can’t afford any of the long-term options to stay in Thailand. This is quite problematic for the visa-issuing authorities. You see, the reason that these options exist is that they all bring a decent amount of cash into the Thai economy.

ED-visas discourage working while you’re here because they’re time intensive. The work visa means you pay taxes. The investment visa also sees a nice chunk of change thrown at the taxman. The Elite visa is pure cream for the government. The retirement visa has a handy $30,000 guarantee that you’re going to pay most of your medical bills if you get sick.

What incentive is there to offer another route to long-stay which results in a lower level of benefit to Thailand? None. Whatsoever.

The only valid option for a digital nomad visa for the Thai authorities is one in which the digital nomad pays tax. They already have that option and yet IGLU’s own figures show that only about 300 digital nomads in Thailand have chosen to do so.

We completely understand why but let’s be frank – less than 300? That’s a problem in its own right too.

It’s also worth remembering that Thailand is not a special case. Nearly every country on earth has options for permanent or long-term immigration. If digital nomads don’t like what’s on offer – it nearly always boils down to money.

Interlude: There Is No Grey Area 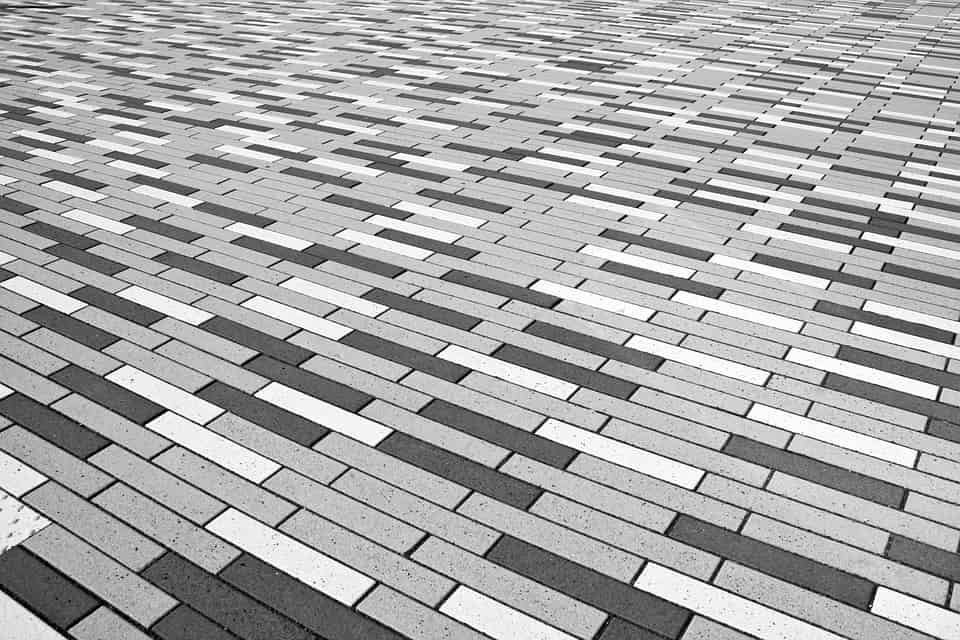 One thing we need to make clear because of the enormous amount of rubbish talked about visas on digital nomad forums is this: there is no grey area; unless your visa specifically allows you to work in a country (or you have another legal right to work there) then working is illegal.

Having said this: most countries are never going to check whether you are working and as long as you keep moving around and act sensibly (don’t boast about working illegally, for example) nobody is likely to give you any hassle as a digital nomad.

The only thing that might offset the fact that a digital nomad visa would be less appealing from a tax perspective than existing options is if there were so many digital nomads that the reduced upside was still a major upside.

You will see endless figures of pure delusion on how many digital nomads are out there. When, in fact, this is what is really out there:

In fact, while the Chiang Mai digital nomads Facebook group may boast 10’s of thousands of members. In reality, there are probably no more than 2,000 digital nomads, from all the categories above, in the city at any given time. Often, there are far, far fewer than this. And that’s all the digital nomads in the “biggest nomad hub in Asia”.

Create a new visa for less than 2,000 people who don’t want to spend any money? Not going to happen.

The Upside For Digital Nomads 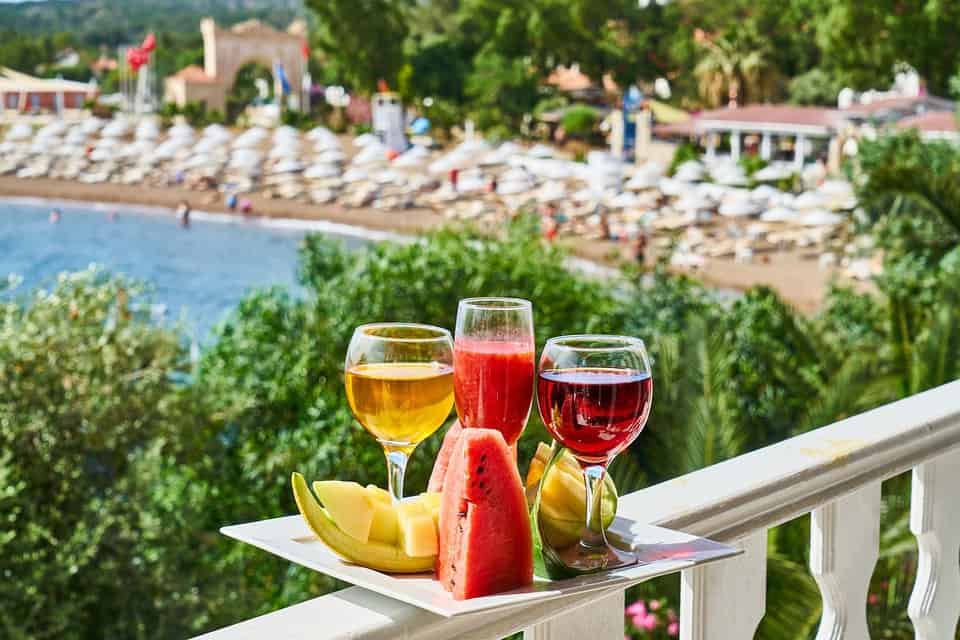 Actual digital nomads will have noticed something – none of this is a big deal.

If you travel regularly (and if you don’t, you’re not a nomad) then you can live on tourist visas in South East Asia forever.

It also means that despite the hype – you’re still in a pretty exclusive club. People who work and travel are not legion, at least, not yet.

The frustrated low-rent expat, on the other hand, is going to have to think about where they want to live, very carefully, indeed as visa regimes aren’t usually run for the benefit of those seeking a visa.