Every life has problems and digital nomad life is no exception, fortunately, most problems are not insurmountable, and you can deal with them and get moving again as long as you apply some brainpower.

So, here we tackle 12 problems that digital nomads face on the road and we teach you how to deal with them. 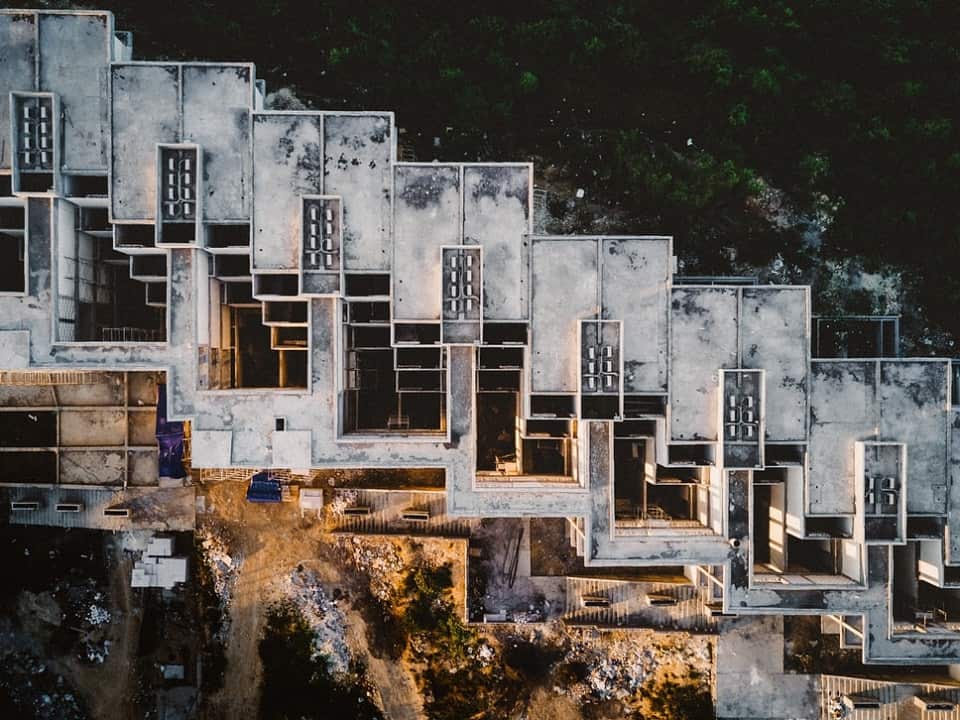 The Building Site And The Chickens

Noise pollution is a much bigger thing in developing nations for two reasons. The first is that the construction standards are much lower than at home and nobody, seriously nobody, has double glazing which mutes much of the background noise at home.

The second is that there are no rules or laws governing noise pollution anyway. I am typing this to the howl of roosters (fortunately, that doesn’t bother me) and the sound of building works (which is rather more annoying).

You can use noise-canceling headphones, live on a higher floor or move somewhere else. Complaining about it will generally speaking, get you absolutely nowhere.

How Much Should You Pack?

It’s equally possible that you choose to take too much stuff or not enough stuff on any given trip. Megan and I default to too much stuff. That’s because we don’t carry it around (taxi to plane to taxi and we’re done) and because having more than you need is never more irritating than not having the things you need.

It can take a little while to work out the right balance for you. Don’t sweat it too much. If you didn’t bring what you need – you can probably buy it when you get there.

One thing we noticed in the brief period we interacted with the “digital nomad community” was how many people spring out of nowhere with an “opportunity” that they’d like you to work on with them.

These “opportunities” are usually very time-intensive and involve you doing a lot of unpaid work for a percentage share (never more than half, despite the need for you to do nearly all the work) of the profits.

I’ve even had people approach me to write a book for them based on their idea where we could “split the profits”. Trust me, if I could guarantee that writing a book would make profits – I’d do that all the time, but I wouldn’t be splitting those profits for “an idea”.

The easiest way to deal with these “opportunities” is to politely decline them all. While we have, occasionally, seen pieces on nomads who have made a successful business with randoms in co-working spaces – we guarantee that this is “exceptionalism” at work and that the vast majority of these “opportunities” end in disaster.

You Got To Work When You Get Sick

Well, sometimes you’ve got to work to get the cash in the door. It’s not that you couldn’t take some time off – your employer or your client would probably be fine with that – it’s that you’re too broke to take the financial hit.

You don’t have much choice here – if you can’t pay the rent without working, you have to drag your flu-ridden self in front of the PC and get the work done. The best way to avoid this is to save a little cash for emergencies.

FOMO (Fear Of Missing Out)

Everyone suffers from FOMO nowadays and that’s the way the social media networks, mainstream media and more importantly their advertisers, like it. However, digital nomad life often brings rather more opportunities for having fun and doing new things than moping around at home did.

Then there are the choices you have to make about your next destination… maybe Chiang Mai will be awesome? But what if Koh Lanta would be better?

Relax, breathe. It’s fine to miss out on some things. Life is essentially a series of times when you had fun in one place and other people had fun in other places. You can’t be everywhere at once and you don’t even need to try to be. 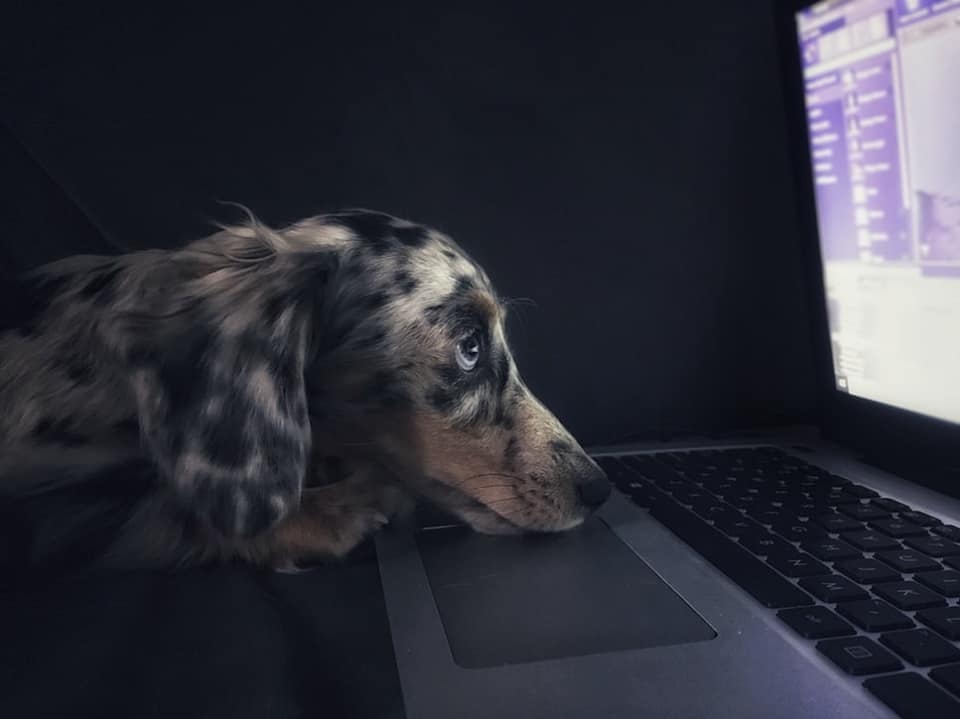 Some nomads find that they just can’t stop partying when they get somewhere and they quickly burn out and go home. Other nomads, however, (and I count myself among these people at times) just can’t stop working.

You’re building your dream. You’ve got some money coming in but it could be more money. All of a sudden, you’re in the café at 5 a.m. with an espresso and you don’t leave until you chug your last latte after midnight. And you do this every day.

You’ve got to find a healthy balance between fun and work or you may drive yourself insane.

Digital nomad problems are not exactly relatable to people who aren’t digital nomads. You’ve got to wait to get a new passport? Most people wish they had that problem.

You’re going to have to go to another beautiful tropical location because your visa is expiring? Who cares – they’re stuck in the same grim office block in Slough, they literally couldn’t have less empathy for you if you turned out to be a serial killer at this point.

Suck it up buttercup. Realize that for most people, digital nomad problems are the kind of problems that they would love to have.

Join a social networking group for digital nomads and whine there. Then realize that you’ve been banned for failing to be “positive” by the children who run the place. They don’t care either – you’re living the dream that they will never have the courage to embrace. How dare you?

You get somewhere, you go out and make friends and social connections and before you know it – your visa’s run out and you’ve got to leave and do it all over again.

In truth, this can be harsh over time. If you find yourself losing the plot over this, do a visa run and come back – it’s OK to stay somewhere for a few extra months. You’re free to do what you like – you don’t need to make yourself miserable.

Your friends back home think you party all the time, your family thinks you lay on the beach all day long, in reality – you work at home all day long.

Never mind. Nobody else actually needs to understand what you do. As long as you’re happy, things are fine and if you’re not happy – do something else.

I have quit Facebook (though I still use Messenger on my phone) but before I did, I had a fairly ruthless cull of my “Friends List”.

Everywhere you go, people will want to add you on Facebook and after that, they will never interact with you again or worse they turn out to be mildly insane and keep sending you political content every 20 minutes.

Every 6 months or so, taking pruning shears to this mess and trim the list back to people you actually like and who you regularly interact with. You don’t need 5,000 Facebook friends, you’d be better off with 5 people who actually do care about you.

I spend a lot of time before I go to a new place trying to work out what the money is worth in US Dollars. I use USD because, despite being British, it’s the international currency and I get paid in USD from nearly every project that I do.

If you don’t know how much the money is worth, you can get a nasty surprise when you pay that bill for “1 million whatevers” by card and then realize you spent $1,500 on a couple of burgers.

I am pretty good at calculating the conversions in my head (and I usually set up an approximation which works in my favor, so that after a couple of months – I’ve spent less than I think I have not more) but if you’re not, carry a calculator and don’t be afraid to run the numbers before you pay a bill.

You Never See The Places You Travel To 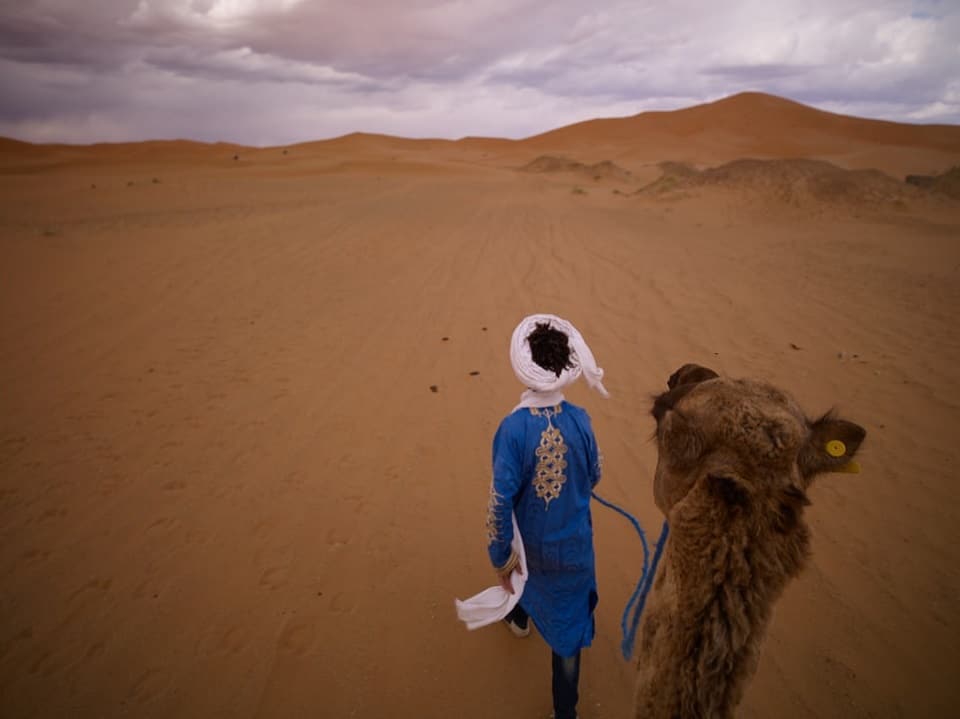 We know that you’re working but you really need to go see the places you visit. It always shocks me to find how many nomads never visit a tourist site because “I don’t do that kind of thing”.

Why travel at all if you’re not going to at least get in touch with the things that give a place its identity?

Actually, it shocks me how many people have never even been out in their hometown to see the sights. They dream of being a digital nomad but couldn’t be bothered to visit the Hagia Sophia or Gardens by the Bay?

You need to schedule time to explore. And don’t be an Instagram ass about it. Leave your phone at home and go and learn something. That’s how travel broadens the mind.

Digital nomads have their own unique problems but, fortunately, as you can see – most of these problems are very easy to solve. In fact, most people wish they had your problems, which can be a problem of its own.